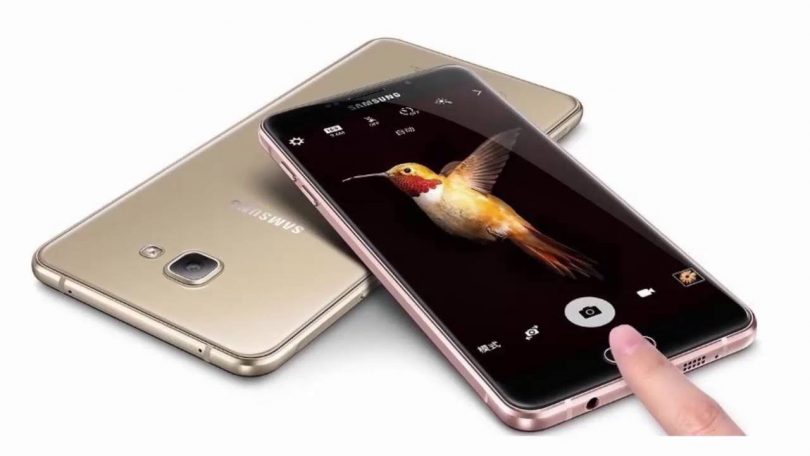 After being spotted on Geekbench and AnTuTu, the Samsung Galaxy C9 later appeared on GFXBench, confirming the flagship-like specs that have already been revealed.

The listing confirms that the phone will be powered by Snapdragon 652 chipset and sport a full HD display resolution. In addition, the listing reveals that the Galaxy C9 will have a screen size of 6-inches, and will also support NFC. For those who missed, the device is rumored to be launched in the in Oct-Nov time frame. The price of the device will be revealed soon.

Samsung Galaxy C9 sports a big 6.0 inches Full HD display that helped see it into the phablet world of smartphones, the screen sports a clean resolution of 1080 x 1920 pixels. The Galaxy C9 shares a similar body design with Samsung Galaxy C5 and Galaxy C7 that were launched sometimes in July, but the C9 comes in bigger screen size, faster memory and bigger RAM.

The smartphone runs Android 6.0.1 Marshmallow Os and ticks on an Octa-core processor speed running at 2.0GHz. It has a whopping 6GB of RAM and 64GB built-in storage which is expandable to 256GB via a MicroSD card.

At the back, Galax C9 packs a 16MP rear camera with f/1.9 Aperture, Autofocus and LED Flash for great photo and video recording potentials while the front camera is also equipped with 16MP shooter.