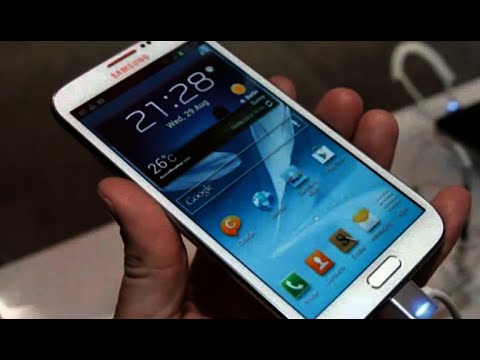 The Galaxy J2 has a 5 megapixel rear (primary) camera, which won’t capture very good photos. Its 2 megapixel front camera makes it an average choice for selfies.

The Galaxy J2 has a 4.7 inch screen, which is typical for a smartphone.

Screen sharpness can be measured in the density of pixels per square inch of screen, and at 234 PPI, this phone is about average for a smartphone display.

The base model of the Galaxy J2 has 8 GB of internal storage, which is sub-par for storing music and video, compared to other 2015 phones. Fortunately, you can cheaply expand its storage by as much as 128 GB with a microSD card.

The Galaxy J2 has an advertised talk time of 6 hours, a bit less than the overall average of 8 hours. In terms of battery capacity, which is the best indicator of overall battery life, it holds 2,000 mAh, which is just than the average of 2,000 mAh for a phone.

The Galaxy J2 houses a quad core Exynos 3475 system on a chip. Its CPU runs at 1.3 GHz, which is about typical for clock speed.

1 GB of RAM means that it has average RAM for a smartphone.

See Full Specifications And Price Of The Galxy J2 Here