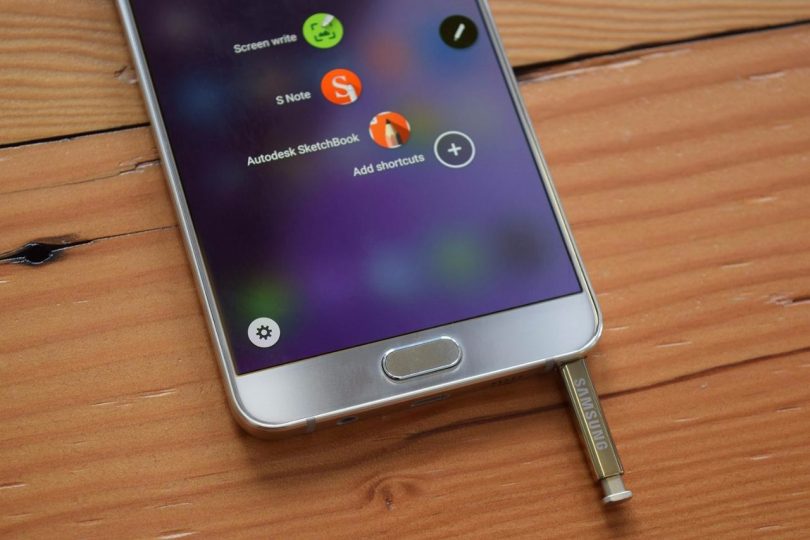 We told you about Samsung Note 7’s iris scanner feature in the full specification article of the Note 7 but before then, the Galaxy Note7 has been heavily rumored to feature an iris scanner and we can now confirm it’s real based on a recently posted video. In the video, the iris scanner is chosen as a method of unlocking the phone.

Additionally, a couple of screenshots have emerged detailing how the feature works. Samsung advises against using the iris scanner on babies as well as using it with glasses or contact lenses. The company also says that the iris scanner works best at a distance of between 25-35cm.

Take some few seconds to check out how the feature works in this short video.

One thing you’ll agree on after watching thatvideo is that the iris scanner is quite snappy and we it remains that way for the long time usage.

The Galaxy Note7 has been a frequent visitor in the rumor mill and understandably so as Samsung will unveil it on August 2. So far we know the phone will rock a 5.7″ display of QHD resolution with a slight curve on both sides.

Samsung will revamp TouchWiz into Grace UI built on top of Android 6.0 Marshmallow. Inside the phone is a Snapdragon 820 with 4GB of RAM (though 6GB versions will be available too). The camera setup matches the Galaxy S7 – 12MP dual pixel on the back, 5MP on the front. More rumored specs of the Galaxy Note 7