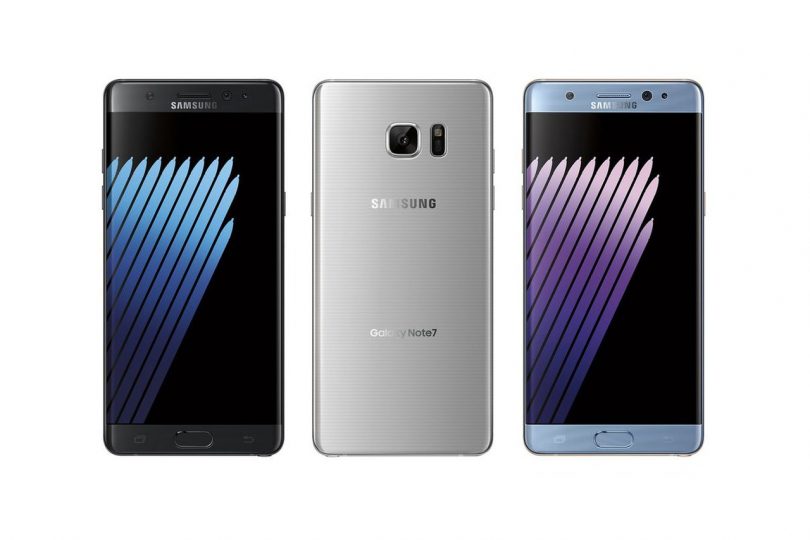 As Samsung prepares to announce the Galaxy Note 7 on August 2nd, rumors have been swirling around the new features the smartphone maker may pack into its latest device. We have so far gotten the most probable specifications of the upcoming Samsung Galaxy Note 7, however, they are only the preliminary ones.

The Galaxy Note 7 is expected to come with a 5.7-inch Quad HD Super AMOLED display and feature the same dual-edge design that Samsung has on the Galaxy S7 Edge, the screen’s resolution is set at 1440 by 2560 pixels with a pixel density of 515 pixels.

Galaxy Note 7 will be the first in Samsung’s lineup to feature the new Android 7.0 Nougat, it will be coming with 6GB of RAM, there is said to be a base model with 64GB of internal storage space which is expandable via SDcard to up to 256GB.

There will also be models with 128GB and 256GB internal storage space, it will running on a Snapdragon 821 in the US, and on Samsung’s Exynos 8890 SoC internationally.

The Samsung’s latest smartphone is certified water-resistant to an extent of 1.5 M and up to 30 minutes, it is also certified dust proof. The front and back panel of the Galaxy Note 7 will covered with a Corning gorilla glass 4.

Samsung Galaxy Note 7 will gain a bigger battery — up to 4,000mAh — which would be a nice bump up from the Galaxy Note 5.

The Galaxy Note 7 is said to be having a USB-C port with 1.0 reversible connector, there will be three different color variants: Onyx, silver titanium and blue coral.

The Galaxy Note 7 features an iris scanner, which would allow you to unlock your Galaxy Note 7 and possibly authenticate apps by simply looking at the camera. Samsung has filed for a patent for an iris recognition system, and shots of the UI for the potential iris scanner popped up on Weibo.

The Galaxy note didn’t come cheap as you might already know, it is sold for $850 to $900 depending on your region.

Needless to mention that the Galaxy Note 7 will have a fingerprint scanner at the bottom bezel in the front panel. There are more incredible features the Samsung Galaxy Note 7 is said to come along with, you can see them in the detailed spec sheet below.