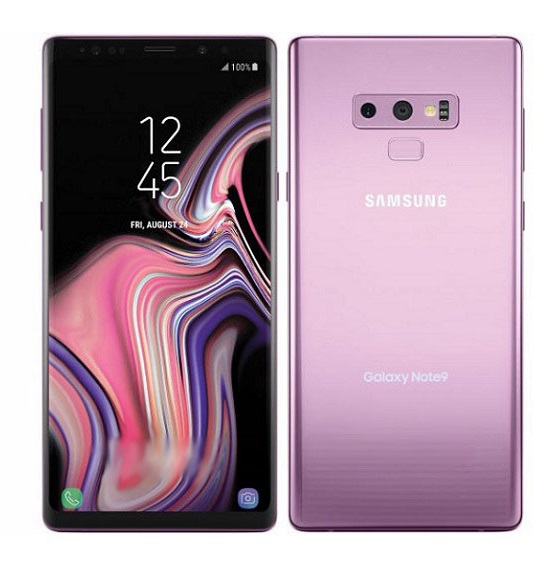 Samsung Mobile never gets tired of releasing beautiful devices with amazing features and specifications. Already this year, the company has released the flagship Galaxy S9 and S9+ which was received with much acclaim.

Samsung smartphones are generally well-accepted and embraced for their high quality, and the company is not going back on that, at least not on the Note 9.

Speaking of quality, the Galaxy Note 9 comes in two internal storage variants – 512GB with 8GB RAM and 128GB with 6GB RAM. It is powered by a 4000mAh battery, apparently the highest of any of the company’s Note series so far. It also supports fast charging with Quick Charge 2.0. So, let’s go into the technical details of the Galaxy Note 9’s specifications. 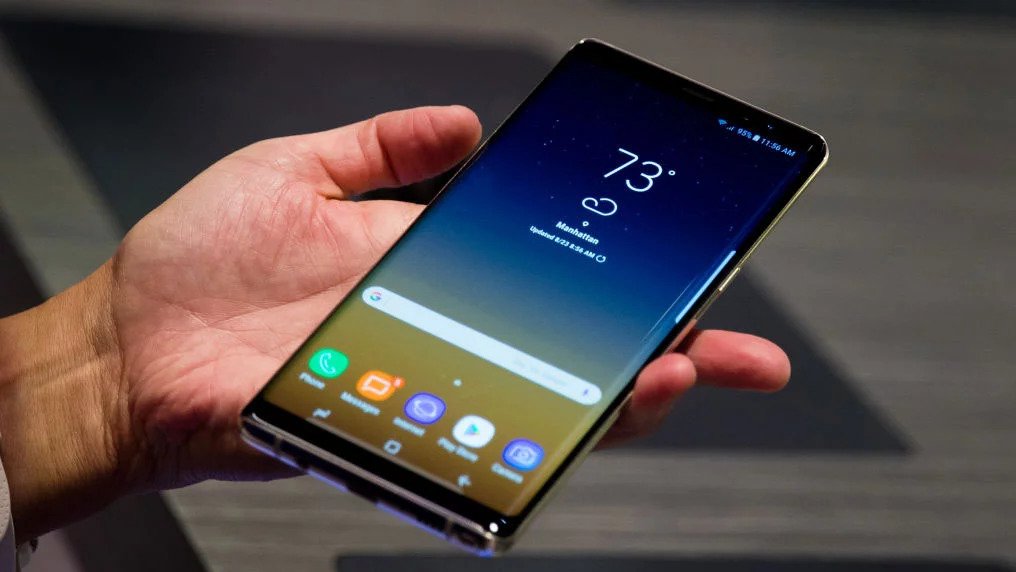 One might expect this flagship from Samsung to come with the latest Android 9.0 Pie, but it only comes with the Android 8.1 Oreo (which is also amazing by the way). The Galaxy Note 9 comes in two variants of 8GB RAM and 6GB RAM with internal storages of 512GB and 128GB respectively. If the user needs more space, the memory can be expanded with a microSD card up to 512GB.

Samsung Galaxy Note 9 hosts the Exynos 9810 chipset on the EMEA version. The USA/LATAM, China version hosts Qualcomm SDM845 Snapdragon 845. Coupled with the RAM options, this may be what gamers and other heavy users need.

Primary camera of the device pulls a combination of two 12-megapixel shutters with a provisional LED flash quality picture output in low light conditions. On the front of the device sits an 8MP camera for selfies and video calls.

It would be a big surprise if the Galaxy Note 9 came without 4G support, and Samsung did not risk granting us that surprise. The device supports 4G, and covers a wide range of bands. With the 4000mAh battery, users may not have to worry much about battery drain. 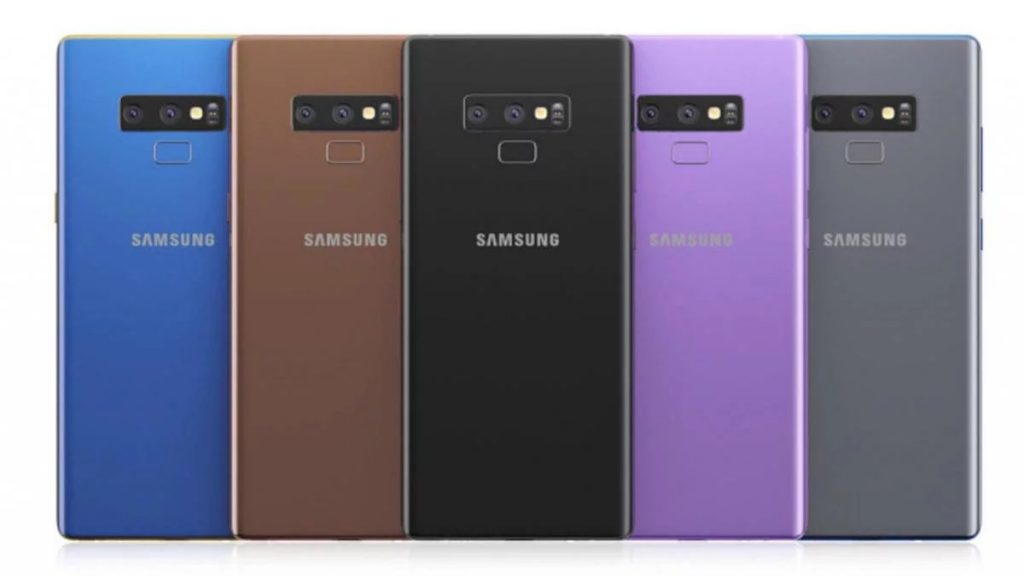 Samsung Galaxy Note 9 is available in four colour variants – Metallic Copper, Lavender Purple, Ocean Blue, and Midnight Black. With the camera lens at the rear of the device sits a fingerprint sensor.

The Samsung Galaxy Note 9 is priced at 1,000 EUR. This is approximately 410,000 Naira. It may however cost slightly more than that in Nigeria. See it’s availability in the stores below;

Where to buy Galaxy Note 9

If you are considering other brands, you may want to go for the OnePlus 6 or the Huawei P20 Pro for its amazing camera.