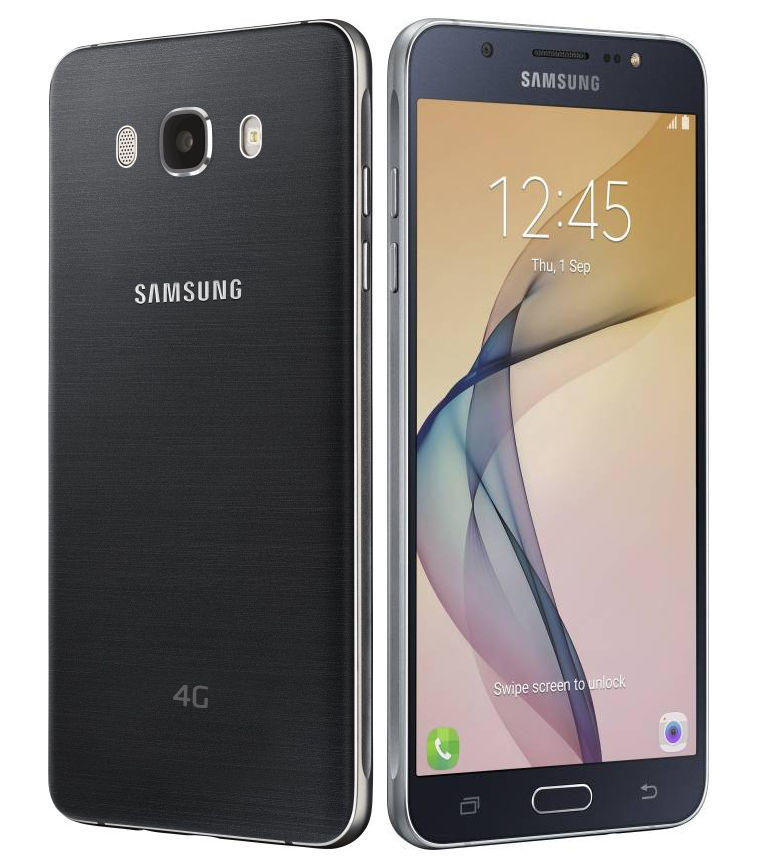 Samsung Galaxy On8 smartphone was launched in September 2016 into the “Galaxy On” series of smart phones that have already welcomed the likes of Galaxy On7 and Galaxy On5. The phone is phablet sized with a 5.50 inches Super AMOLED touchscreen display that has a resolution of 1080 pixels by 1920 pixels.

The Samsung Galaxy On8 is powered by 1.6 GHz octa-core CPU and it comes with a soothing 3GB of RAM. The phone packs a spacious 16GB of internal storage that can be expanded up to 128GB via a microSD card. In terms of photography, the Samsung Galaxy On8 hosts a 13-megapixel primary camera on the back with LED flashlight to ensure quality image capturing, a 5-megapixel front shooter is available for selfies.

The Samsung Galaxy On8 runs Android 6.0, there is also 4G VoLTE support. This is all packed into a body measuring 151.7x76x7.8mm and weighing in at 169 grams. The power comes courtesy of a 3300 mAh non removable battery. 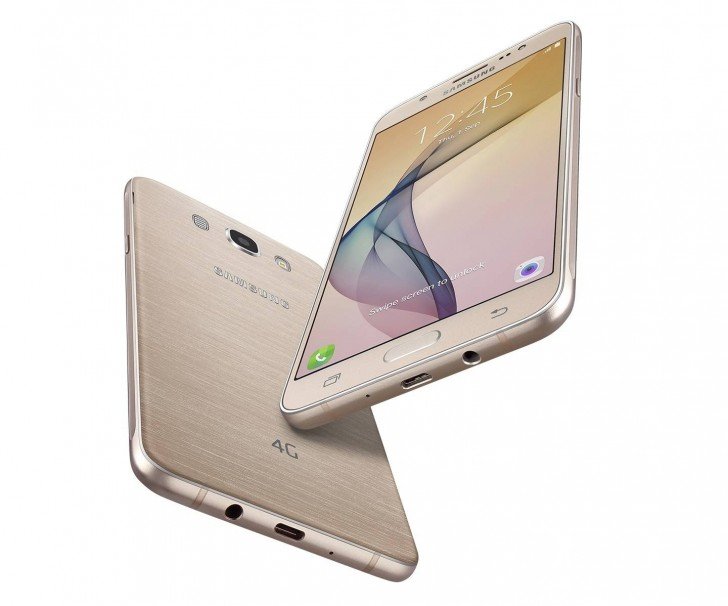