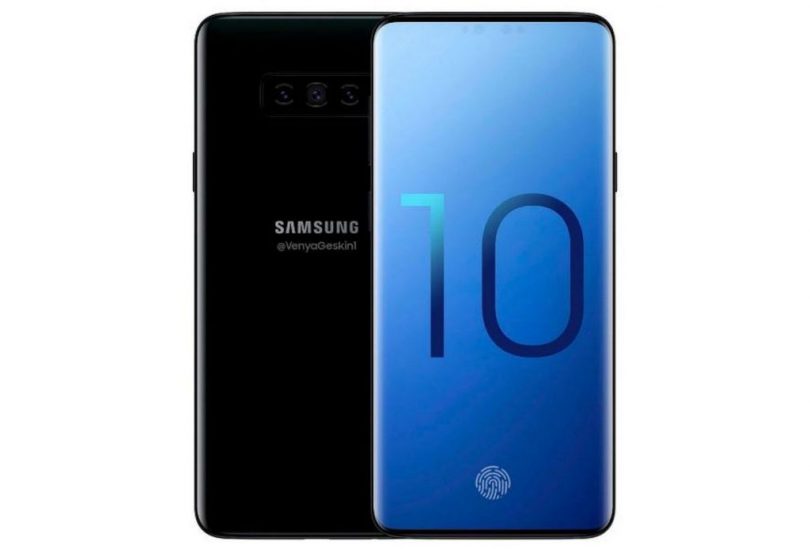 Samsung is expected to launch the Galaxy S10 as its next flagship sometime within the first half of 2019. As is common with many phones before launch, leaks of the features and specifications of the device are already getting out. Even though the official announcement is still a way off, we already have a good idea what to expect in the S10.

Earlier reports already had it that the Galaxy S10 would come in three different variants. The latest information has now added that the device may feature a display with a 93.4 percent screen-to-body ratio.

According to previous reports, two of the three variants of the device will come with 5.8-inch display panels while the third will sport a 6.44-inch display panel. A report from AllAboutSamsung, a German site, has it that one of the variants will have a screen-to-body ratio of 93.4 percent. This is close to what is obtained on the Oppo Find X and the Xiaomi Mi Mix 3.

Previous reports indicated that the Galaxy S10 will be powered by either a Snapdragon 855 or a Samsung Exynos 9820 chipset. Samsung is also reportedly considering removing the 3.5mm headphone jack on the S10. Another report from South Korea claimed that at least one of the S10 variants will come with five cameras – three on the rear and two in front.

In addition, Samsung has confirmed that the Galaxy S10 will be 5G-compatible. However, with the 5G technology itself not fully in place yet, this might just be a non-functional feature for a while.