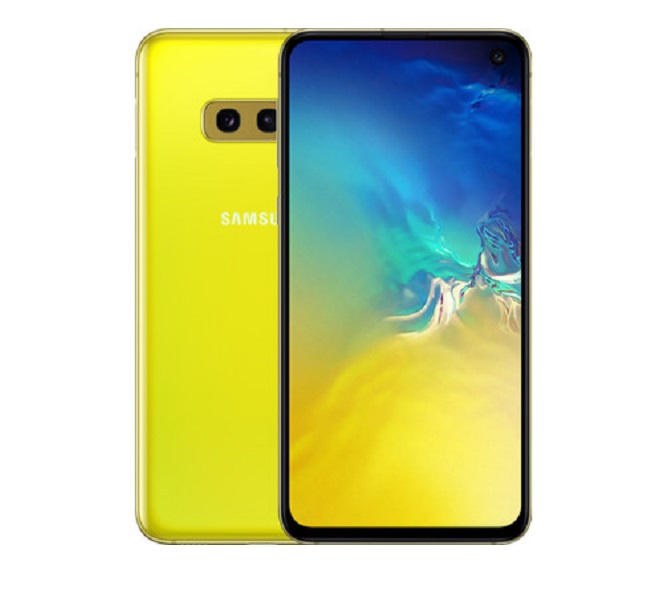 Samsung wanted to make sure everyone got a shot at using their anniversary phone, and one of the ways they made that possible is by introducing the Galaxy S10e.

This is almost like they tore a page out of Apple’s book from back when the US-based company released an iPhone XR to keep their anniversary units relatively cheaper for some other people too.

Although there are a lot of differences between the Samsung Galaxy S10e and other units in the line-up, that does nothing to take away from the fact that it is still a premium device. You don’t have to take our word for it, though. How about we take an extensive look at the device to see if what we have is worth it at all?

The screen on the Galaxy S10e is a little bit smaller at 5.8 inches, but its dynamic AMOLED panel wrapped inside Corning Gorilla Glass 5 for better protection makes it worth it in the end.

Just like other models in this series, the rear of the Samsung Galaxy S10e is made of glass, and it is wrapped in the same Corning Gorilla Glass 5. When you are done admiring the glass on the front and back, you notice the single 10MP camera on the front which is the same thing we have on other models.

On the back, though, are a variety of differences. For one, we have only dual cameras here. The first is a 12MP wide lens while the second sensor is a 16MP snapper with ultra-wide-angle capabilities. While the front camera does not come with a LED flash of its own, it does support dual video call and auto-HDR.

The rear sensors, on the other hand, come with a dedicated LED flash with both auto-HDR and panorama support. One other important difference here is in the fingerprint sensor not being placed underneath the screen of the Galaxy S10e as we see with the other models but on the side.

This placement is done such that space can be saved elsewhere, helping to achieve that near bezel-less feel again. Diving deeper, the Galaxy S10e beats the standard Galaxy S10 in the options department since it comes with both 6GB and 8GB picks. These can then be paired with a massive 128GB or 256GB respectively.

We guess whichever one you pick wouldn’t matter much since you get a microSD card slot allowing you to expand as much as 1TB. The battery on the Samsung Galaxy S10e is set at 3100mAh – a total 300mAh lesser than what is obtainable on the standard Galaxy S10.

Perhaps the last similarity to round this off comes in the finishing section, given that the Galaxy S10e is available in Prism White, Prism Black, Prism Green, Prism Blue, Flamingo Pink and Canary Yellow too.

Samsung unveiled the Galaxy S10e at the same launch event in February 2019. They started selling the device via their official platforms and retailers the next month, so they should be abundant from your favourite store right now.

If you have your eyes set on this unit, you should be looking to shell out anything from NGN260,000. This price may go up depending on the dealer, interior configurations, colour and other specs.

Being the least in the series, you might want to go for more power and performance as provided by Samsung Galaxy S10 Plus or the Galaxy S10.

If you were to check elsewhere, OnePlus makes a compelling argument with their OnePlus 7 Pro, if the base OnePlus 7 does not carry enough kick for you.