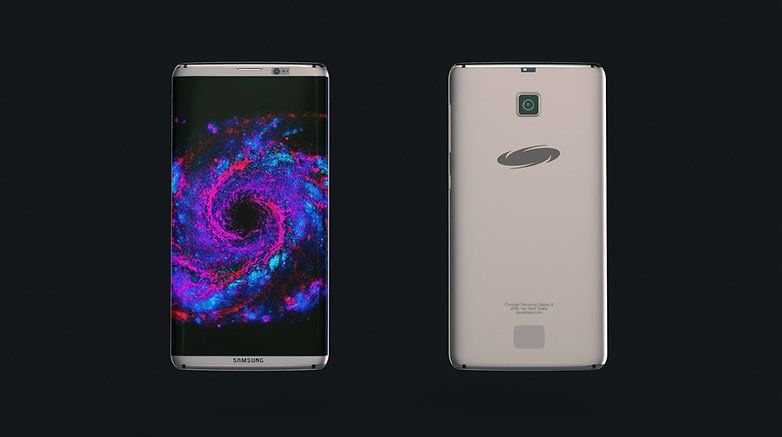 All About Windows Phone reports that Samsung is working on a Continuum-like feature, and looks to introduce it on the Galaxy S8. This means that you could use your smartphone on your PC by connecting the device to the monitor, and the keyboard and mouse via Bluetooth (presumably). The leaked image also shows multi-window support, and the feature is being called the Samsung Desktop Experience. We, of course, recommend you to take this leak with a pinch of salt. 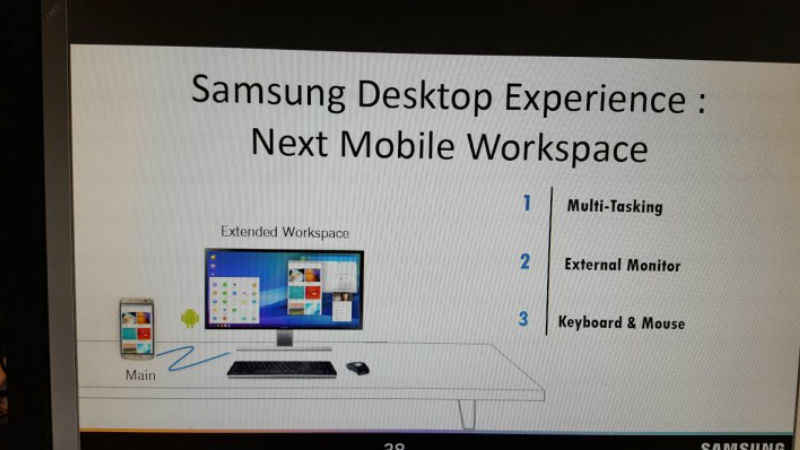 The smartphone has been tipped to come in two display sizes – 5-inch and 6-inch. The Samsung Galaxy S8 is also expected to sport a pressure sensitive display, and let go of all physical buttons. The fingerprint scanner could go to the back of the smartphone, although there is also a possibility of an optical fingerprint scanner as well.

As is the tradition, Samsung could bring Snapdragon 835 and Exynos 8895-based variants in different countries, depending on the market condition. Both Samsung Galaxy S8 processor variants are said to employ Mali-G71 GPU clocked at 550MHz, and support LPDDR4 RAM, UFS 2.1 storage, 4K screens, and Cat.16 LTE. The device is expected to not launch before April, and could be a slightly higher priced than the Galaxy S7.