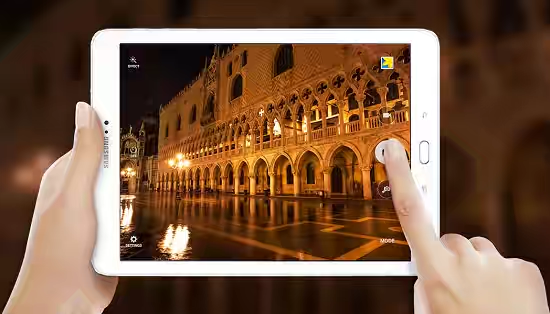 Good news for the large screen smartphone lovers, Galaxy Tab S line of tablets will be receiving a new member very soon, its name is Tab S3, you’ll be glad to hear that Samsung has just confirmed its existence. Last month, we captured a wind of rumour that the Tab S3 was set for an IFA 2016 announcement just like the Tab S2 that came before it, but that was just a rumor. We have now found official words directly from the horse’s mouth, a post on its Colombian website.

There isn’t much said other than the fact that it will launch in September and that it will have better improved specs than its Tab S2 predecessor.

With the help of a quick translation, Samsung was quoted saying that the S3 has “similar qualities to its predecessor, the Galaxy Tab S2, but with some innovations so far not known.” We’ll likely have to wait until next month to find out the specific improvements and “innovations” made to the Tab S formula.

The post doesn’t specifically point to IFA 2016 in regard to the Tab S3’s release (rather, that it will drop with the Note 7’s launch in that country), but we don’t think Samsung would want to miss out on showing it off at one of the largest electronics trade shows of the year.

The Tab S2 was a solid tablet, with mid-to-high-end specs and some productivity considerations, and so we expect a similar overall quality experience to be present in the Tab S3.