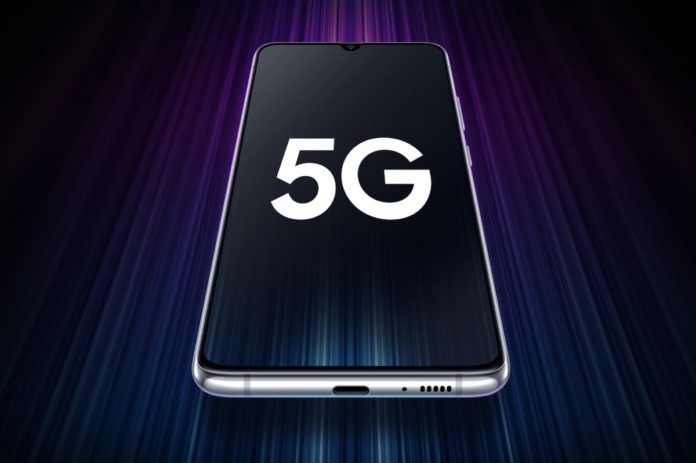 More and more smartphone manufacturers are beginning to delve into the development of 5G-enabled phones. Samsung has also been known to be one to tap in early. So, it is no surprise that the South-Korean company is working on a 5G-enabled smartphone right now.

Samsung’s Galaxy A71 will not just be an ordinary smartphone; it will be an affordable 5G smartphone. Not much is known about the device for now, but we believe a Chinese version is currently in the works.

We have seen the device with model number SM-A7160, which points towards a Chinese variant. This is not surprising since China currently has the largest running 5G network in the world. What’s more, the smartphone will be able to compete in China, considering the fact that it will be quite affordable.

The Samsung Galaxy A71 5G will likely come with the newly announced Exynos 980 chipset, a mid-range chipset that has support for 5G and the Wi-Fi 6 standard. This will be coupled with an internal storage of up to 128GB.

If there will be a global version of the Galaxy A71 5G, then it will probably have model number SM-A716B. However, a version with that model number is yet to appear on the web. More information coming your way as soon as it is available.