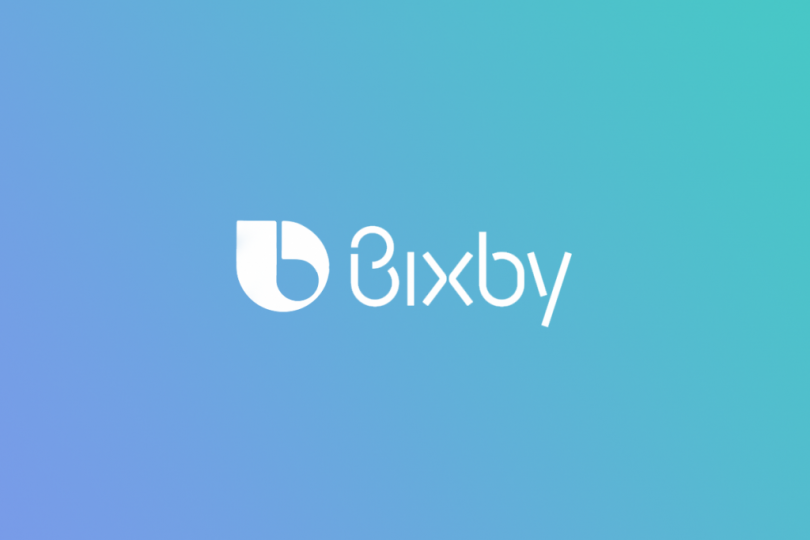 The anticipated unit from Samsung right now – since we have seen the likes of the Galaxy S9 and Galaxy S9+ already – is the Galaxy Note 9. Even though we don’t have too much on this one yet, we already know that it would be coming with the inhouse Bixby Assistant developed by Samsung.

What we did not know before now was that the assistant on this unit will be the improved version – v2.0.

According to Samsung, the new Bixby will surely be better than the last one. Some of the talking points here are that the new version provides

To make this happen, Samsung knows that it has to make some changes. Some of such are the expansion of the Assistant unit to about 1000 employees. That is not to mention the possible mergers and acquisitions that could be because of this news.

Likewise, the South Korean OEM will be opening a ton of new AI centres around the world.

All of this attention is not misplaced. For an AI that is set to go on about 14 million devices this year and feature on all Samsung smart home units as from 2020, there is no amount of research and development that is too much for Bixby