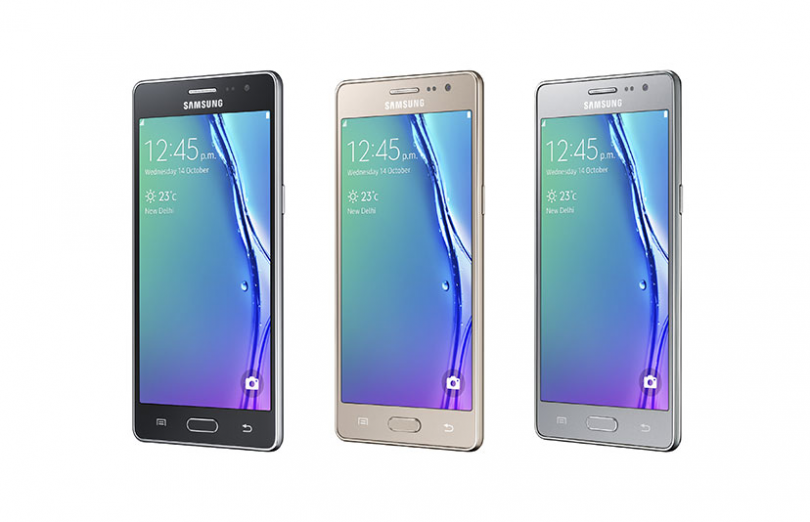 Tizen is an underground success with the original modestly-specced Z1, now less than a year after Samsung has come out with a new, more powerful phone. The Samsung Z3 (no Z2) is in the upper strata of the entry-level segment, with roughly Galaxy S III hardware.

This includes a 720p Super AMOLED screen – at 5″ it’s a bit bigger than what the S III got. The Z3 runs the latest version of Tizen, v2.3 and features Ultra Data Saving mode we saw on the Android-powered Galaxy J2. It promises 50% savings for most apps (not just the browser), which is great for developing countries with limited and expensive data plans.

The Samsung Z3 packs similar horsepower to the S III with a quad-core processor running at 1.3GHz (Spreadtrum chipset), 1GB of RAM and 8GB of storage, plus up to 128GB more on a microSD card. It’s a dual-SIM phone with 3G connectivity and a lifetime subscription to Mix Radio where you can listen to over 30 million tracks.

The camera department loves selfies with a 5MP shooter and a 120° wide selfie mode. The main camera is an 8MP shooter