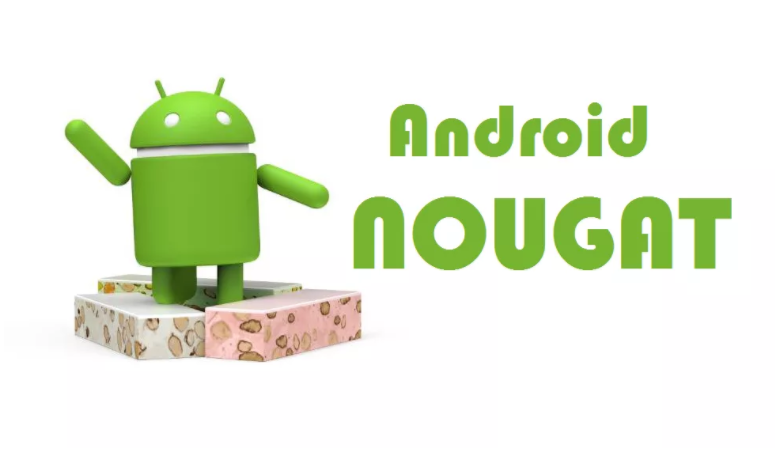 Some time ago, Infinix released Android 7.1.1 Nougat update for Infinix Zero 4 Plus. The update was pushed over-the-air but there was also a T-Card version for those who were unable to get the update via OTA.

Infinix Zero 4 Plus is still the Infinix phone at the moment, even though the release of Infinix Zero 5 is imminent at leaks have started surfacing.

Updating Infinix phones has always been easy, however, some users have complained that they are having some issues trying to upgrade their Zero 4 Plus to Android Nougat.

As reported by some users, the phone will switch off during upgrade (which is normally) but it never switches back on, even after waiting for long. That is not normal. When the phone is restarted manually, a triangle appears with a red sign alongside some writings in a foreign language.

This seems to be happening for both OTA update and T-card update.

If you are experiencing this issue when upgrading your Infinix Zero Plus to Android 7.1.1 Nougat, don’t worry, there is a solution and it is quite a simple one.

Why does this happen in the first place?

Apparently, when you start the upgrade, the system does a quick check to find out if the phone is connected to a power source. If it isn’t, the phone remains switched off when it shuts down which will cause cause the installation to fail.

This don’t normally happen if your battery level is over 30 percent, but it is happening in the case of Infinix Zero 4 Plus, even if you battery is fully charged. This is a bug Infinix should fix with the next update, hopefully.

To stop this form happening, all you need to do is to make sure your phone is connected to a power source before you begin the upgrade, even if your battery is fully charged. When the installer switches off the smartphone, it will keep on vibrating at intervals to alert you that the installation is still in progress in the background.

After about 10 minutes or so, your Zero 4 Plus should be back on, with a bar showing the progress of the installation.

You can also apply that as a precaution when upgrading your other phones to avoid stories that touch.

If you are experiencing any other issue with your Infinix Zero 4 Plus Nougat upgrade, feel free to drop it in the comment below let’s see how we can help you.