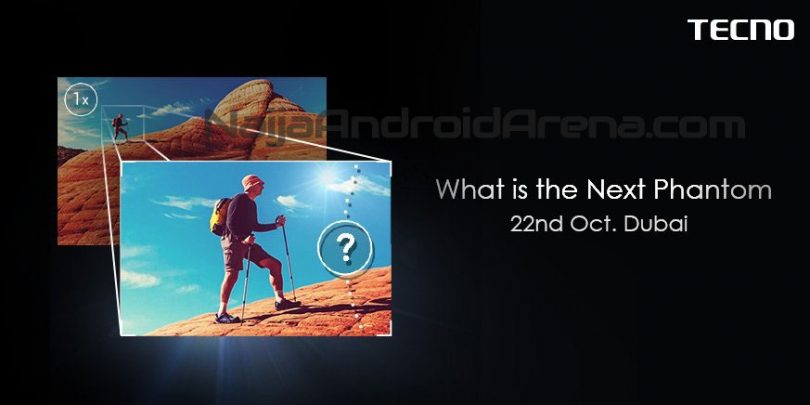 Tecno Phantom 8 and its senior counterpart -Phantom 8 Plus- will be officially launched tomorrow (22nd October) at an event that will be held in Dubai, we have seen series of alleged images and specs of the upcoming device but none has been able to accurately distinguish between the specs of the Phantom 8 and 8 Plus.

In this new leak, we have the key specifications of the upcoming Tecno Phantom 8, the leak revealed dual 12 megapixels and 13 megapixels for the back camera and a single 20 megapixels upfront with soft flash.

Though we anticipated Android 8.0 Oreo, Tecno Phantom 8 was also confirmed to run on Android 7.0 Nougat with HiOS 3.0 skin on top. Octa-core 2.6 GHz will power the device with 6GB RAM on board for support. 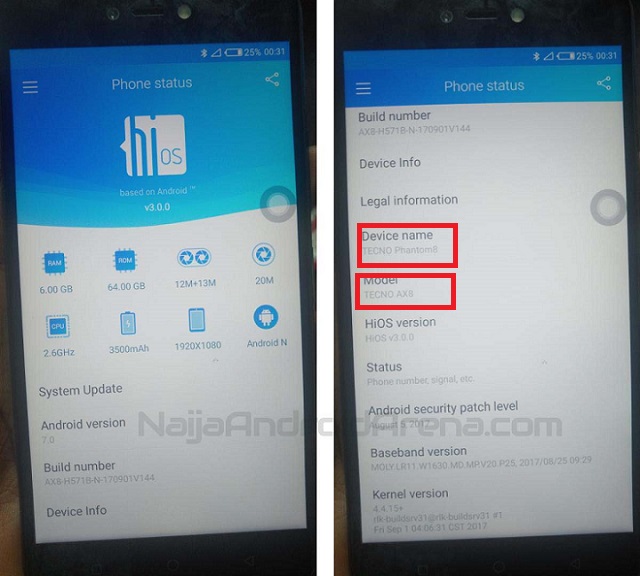 The Phantom 8 will have an internal storage space of 64GB which will be expandable with an SD card, there might also be a bigger storage version which will likely be the Tecno Phantom 8 Plus.

The phone finishes with a glossy glass back cover with its fingerprint scanner centrally positioned at the back. The price will be known after official unveiling. 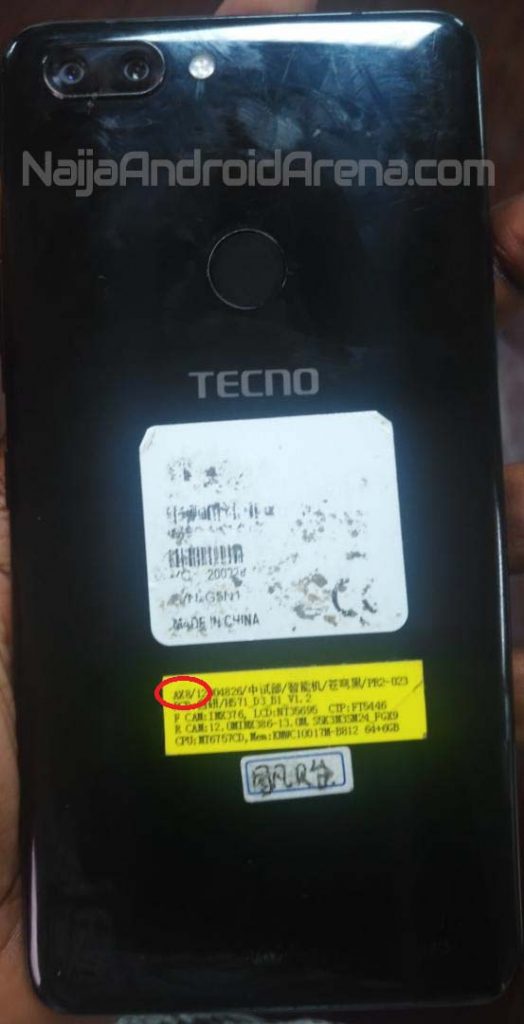 What are your impression of the Phantom 8? Does the specs meet up with your expectations?