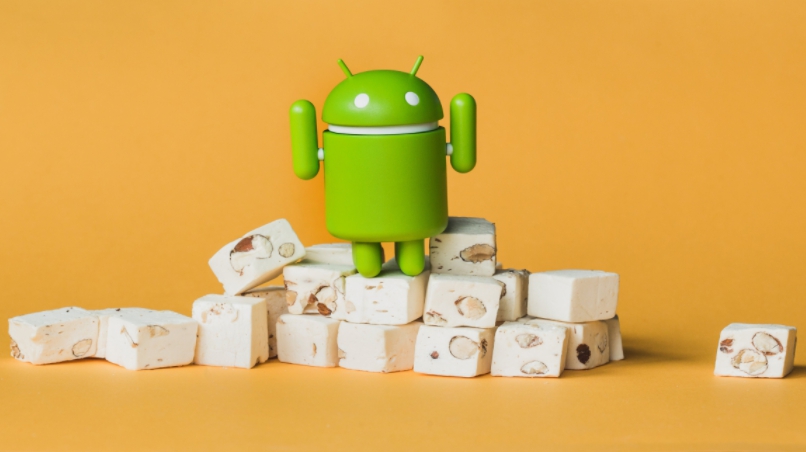 Infinix Hot 4 is one of the Infinix phones that received Android 7.0 Nougat update. However, the first version of the Android Nougat released for the device was reported to be a lot buggy by the Hot 4 users.

Some of the know bug was that the H+ that indicates 3.75G network disappeared from the device.

As a result of this, Infinix went back to the drawing board and came back with a more stable version. 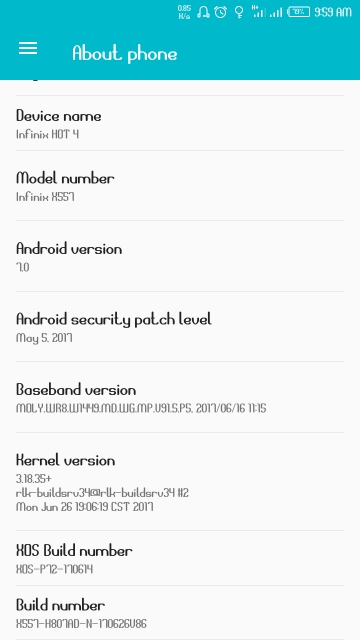 So far, users who have updated their Infinix Hot 4 to the latest firmware version available for the device has reported that they have not noticed any bug in the latest update.

The Nougat update was rolled out over-the-air (OTA), but the Tcard version and the flash version is also available for those who, for some reason, did not get the update on their phone.

To update via OTA, simply go to Settings>>About phone>>System update.

Note: If you have rooted your phone, the update might caused you device to crash. If that is the case, flash version may be the best route. Also make sure that your battery level is more than 30% before upgrading.

The Nougat update for the Hot 4 is coupled with the latest version of the XOS, which is version 2.2. You can expect all the latest features of the Infinix user interface on your device after you upgrade.

Infinix Hot 4 is one of the best selling Infinix phones. The 5.5-inch device feature fingerprint reader, 2G RAM, 16 ROM, a HD display and it is quite affordable. Now running the latest version of Android OS together with XOS chameleon, the device will the envy of its competitors.

Have you upgraded you Hot 4 to Android Nougat already? If so, what is you experience so far with the update?