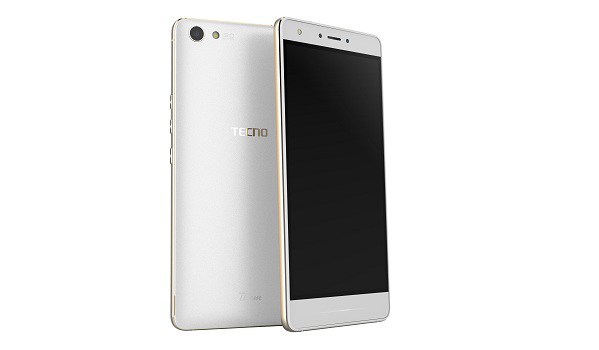 Tecno Boom J8 is the follow up to tecno boom j7, they are both budget smartphones with quality multimedia experience, a lot of efforts went into concealing the budget status of the Tecno Boom J7 in terms of its appearance.

The story has changed with its successor. Although the Tecno Boom J8 still sports a plastic body, the design is more appealing to the eye.

The Boom J8 has a well rimmed with a metallic frame, the look is more high-end this time, regardless of the specs. The handset crams in a massive 5.5-inch IPS display raising expectation of great wide viewing angles. That expectation is a bit tempered, though, by an HD resolution of 1280 x 720 pixels – still decent for a 5.5 incher.

The Tecno Boom J8 is better-equipped than its predecessor for shot-taking. The main camera has been bumped to 13 megapixels and it features LED flash and autofocus. The selfie snapper has also received an upgrade to 5 megapixels.

It will supposedly come with flash for impressive low-light selfies. For storage, the phablet offers integrated capacity of 16 GB, which is expected to be expandable by up to 128 GB using a microSD card.

With a quad-core MediaTek MT6735 processor under the hood, the Tecno Boom J8 looks ready to deliver enjoyable performance for a low mid-range smartphone. The 64-bit CPU is clocked at 1.3 GHz. It is paired a Mali-T720 graphics solution and RAM of 2GB capacity – for comparison, the Boom J7 had 1GB RAM.

The handset is supposedly the first to be powered by Tecno’s newly-designed HiOS software, a custom version of Android 5.1 Lollipop.

For outstanding sound tout, the Tecno Boom J8 will be accompanied by a Boom Headset. Audio quality is tuned by Maxx Audio technology, which ensures you enjoy great sound both via the loudspeaker or headphones.

The phablet-sized smartphone is accompanied by a large 3000mAh Li-Ion battery with fast charge support and an ultra power-saving mode. It supports dual-SIM feature and LTE connectivity.