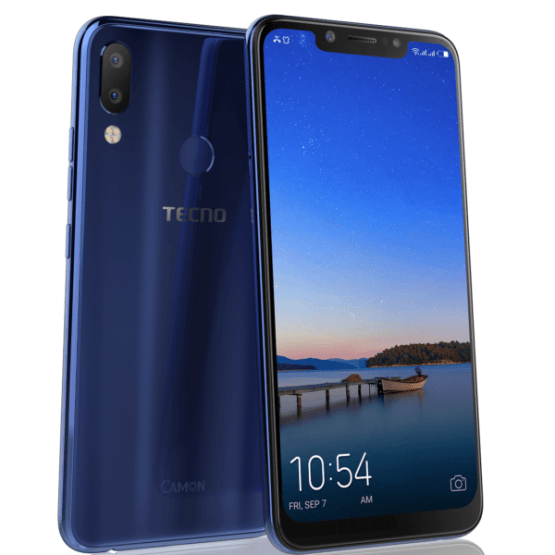 Since the launch of Apple’s iPhone X with a notch late last year, the notch has now become a thing among smartphone manufacturers. Tecno has now decided to join the train with its latest smartphone. The company has unveiled the Tecno Camon 11 which comes with a notch and an AI camera.

The Tecno Camon 11 has been launched in India but has not yet been launched in African countries. Pre-order for the device started on Monday, November 12. It is expected to be seen in Nigeria sometime in the nearest future. 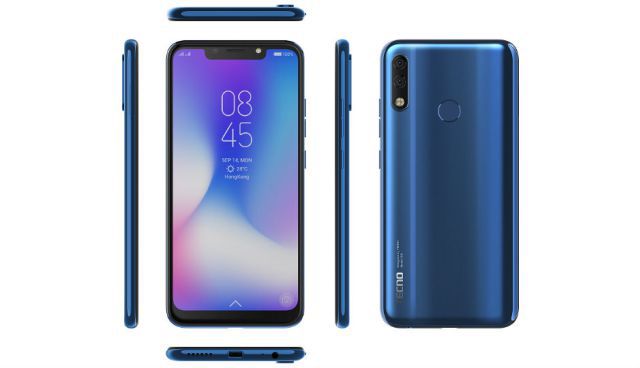 The Tecno Camon 11 sports a big 6.2-inch HD screen display. This is big enough for you to have a beautiful experience on your phone.

The phone is powered by a MediaTek Helio A22 processor and runs Android Oreo 8.1. It comes with 3GB of RAM and 32GB of internal storage.

On the back of the Tecno Camon 11 is a dual camera setup with 13MP + 5MP shooters. With a 16MP shooter sitting on the front of the device, selfie lovers will definitely love the phone. The cameras and sensors will sit in the notch.

With the AI incorporated in the camera, it is expected that the Tecno Camon 11 will be able to recognize scenes and adjust automatically for good output.

Reports also have it that the pro version of the phone includes up to 4GB of RAM and 64GB of internal storage, with a 24MP camera.