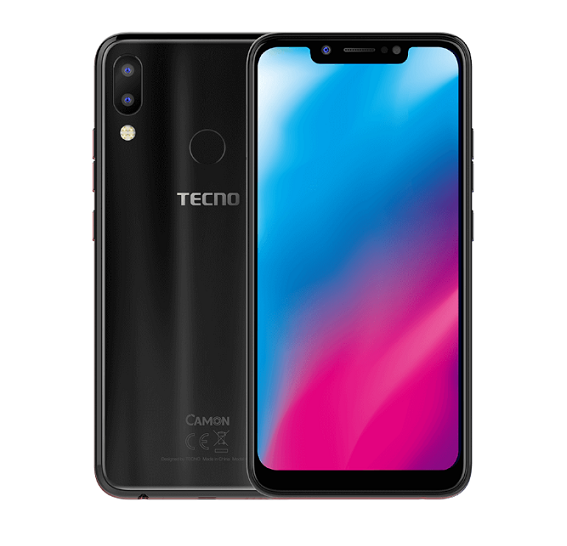 Tecno has added to its already-long list of phones in the Camon series with the launch of the Tecno Camon 11. This device comes as a direct successor to the Tecno Camon X which was released about 6 months ago. Tecno devices have been known to be pocket-friendly when compared to some other phones with the same specs, and Tecno tries to always keep to that.

The Tecno Camon 11 comes with some improvements over the Camon X, the most noticeable being the bigger display. The device comes with a display with the 19:9 aspect ratio that is currently in vogue. It also has a notch that houses the camera and other sensors. However, even in all its glory, the Camon 11 was launched with Android 8.1 Oreo, not the latest Android 9 Pie.

So, let’s go into the full details of what the Tecno Camon 11 has to offer in terms of specifications and features, shall we?

The Tecno Camon 11 comes with a huge 6.2-inch display with a resolution counting at 720×1520 pixels. It features an aspect ratio of 19:9 for an amazing viewing experience, and an 87.5 percent screen-to-body ratio. At the top of the display is a notch which houses the single front camera as well as the proximity sensor and the speaker grill. A chin is also present at the bottom.

Turning the phone over, there is a dual camera setup arranged vertically at the top left corner on the rear. Also on the back of the device, towards the center, sits a fingerprint sensor. The Camon 11 has dual SIM slot with a dedicated microSD card slot.

Older phones in the Tecno’s Camon series – such as the Camon C8, Camon 9, and Camon X – have been known to come with really nice cameras, and the Camon 11 does not disappoint. The device sports a dual camera setup on the rear, with a 13MP shooter and a 2MP shooter with quad-LED flash for taking photos under low light. Selfie lovers get a sharp 16MP shooter with LED flash on the front of the device. The selfie camera comes with AI selfie, AI HDR, AI Beautification, and SI Bokeh.

This beautiful Android phone from Tecno comes with Android 8.1 Oreo out of the box with Tecno’s HiOS skin version 3.3 on top. It hosts a MediaTek Helio A22 chipset with quad-core processors, clocking speeds of up to 2.0GHz. This is paired with an IMG PowerVR GE-class GPU for gaming. Tecno Camon 11 comes with either 3GB or 4GB of RAM. Both RAM variants have an internal storage of 32GB which is expandable up to 256GB via microSD card.

It is nice to note that the Camon 11 supports 4G LTE for faster internet connection since 4G network is increasingly becoming more popular in Nigeria. Other connectivity options include Wi-Fi, Wi-Fi hotspot, Wi-Fi direct, Bluetooth v4.1 and a micro USB port. The phone also has FaceID and a fingerprint sensor, and supports USB On The Go. 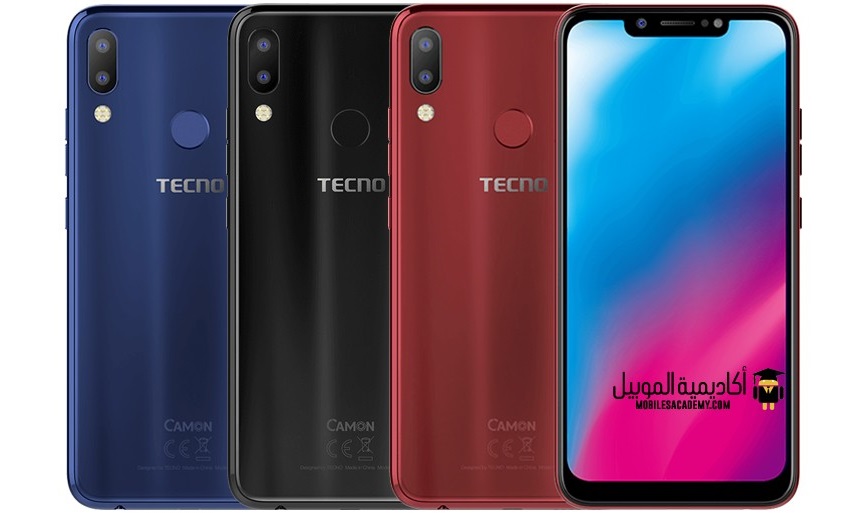 The Tecno Camon 11 comes with a non-removable battery with a capacity of 3,750mAh. This should be enough to last the average user through a day. The device also supports MediaTek’s fast charging technology – MediaTek Pump Express – to increase charging speed.

When considering the best alternatives for the Tecno Camon 11, the Tecno Camon X is a good alternative, especially if you are looking for something cheaper. The Xiaomi Redmi 6 is another good option. However, it has a smaller, notch-less display. Another alternative of a different brand is the Infinix Hot S3X with its amazing features.