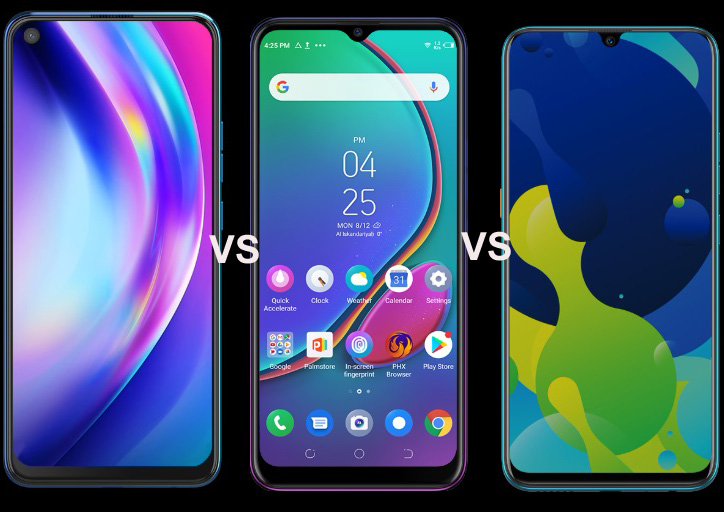 The new Camon devices are successors to the Tecno Camon 11 and Camon X we saw earlier this year and last year respectively.

As you may already know, Tecno focuses on camera with the Camon series, the three new Tecno Camon phones all came with triple back and a good front camera. 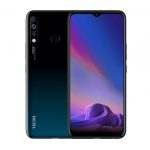 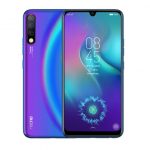 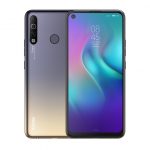 Not only in camera aspect were the devices astounding, they also featured the newest Android 9.0 Pie out of the box customized with Tecno’s HiOS v5.5. The operating system offers better sleeker user interface with some new artificial intelligence features.

Tecno Camon 12 Air has the biggest screen size but we want to know how these phones differ from each other and how they measure in terms of strength? Let’s see the full specs comparison in the table below.

The three smartphones; Tecno Camon 12, Camon 12 Pro and the Tecno Camon 12 Air were all impressive in terms of specs and features they came with, they all have one great and unique feature although that might not be the case for the basic variant; Tecno Camon 12.

Tecno Camon 12 Pro was equipped with the innovative on-screen fingerprint reader while the Camon 12 Air saw the trendy dot-on screen design. It now all comes down to your choice and the one you’ll love to try out.

Speaking of that, although the design on the Camon 12 Air is quite attractive but I definitely want to try out the on-screen fingerprint feature on the Tecno Camon 12 Pro. Which one do you prefer? let us know in the comment session.