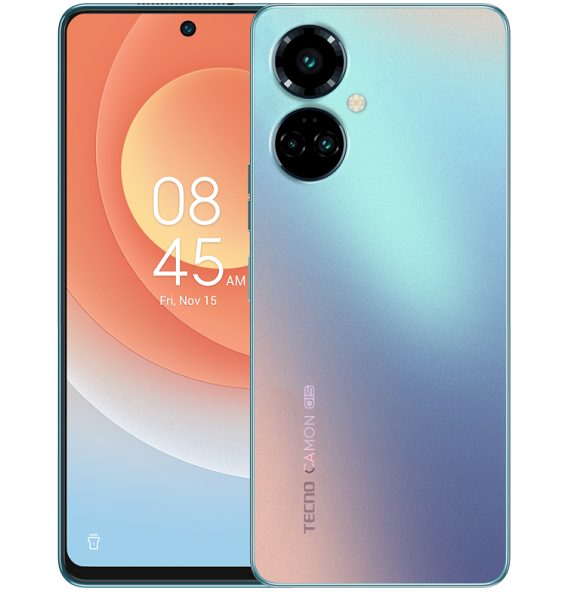 Tecno is not a new player in the smartphone industry and the company keeps coming up with beautiful and amazing smartphones. Launched in late 2022, the Camon 19 Pro is definitely a phone to hold and handle.

The device comes with a nice build, featuring an IPS LCD capacitive touchscreen display. It enjoys up to 8GB of RAM and 256GB of internal storage. The device is powered by a non-removable 5000mAh Li-Po battery and supports 33W fast-charging.

The Camon 19 Pro sports a massive 6.8-inch FHD capacitive touchscreen display with a resolution of 1080 x 2460 pixels. It has a pixel density of about 395ppi and a screen-to-body ratio of approximately 84.8%. With the massive display, you get to enjoy a nice viewing experience. This smartphone runs Android 12 out of the box. It is powered by the Helio G96 Octa-Core.

The Camon 19 Pro comes in a single RAM variant of 8GB, and storage variants of 128GB and 256GB. The internal storage is expandable by up to 256GB via a microSD card using a shared SIM slot. 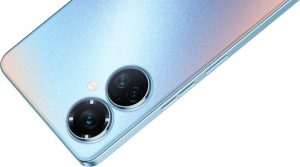 The Tecno Camon 19 Pro K30 is powered by a 5000mAh battery and has support for 33W fast-charging which will reportedly charge the phone to 100% in about 65 minutes.