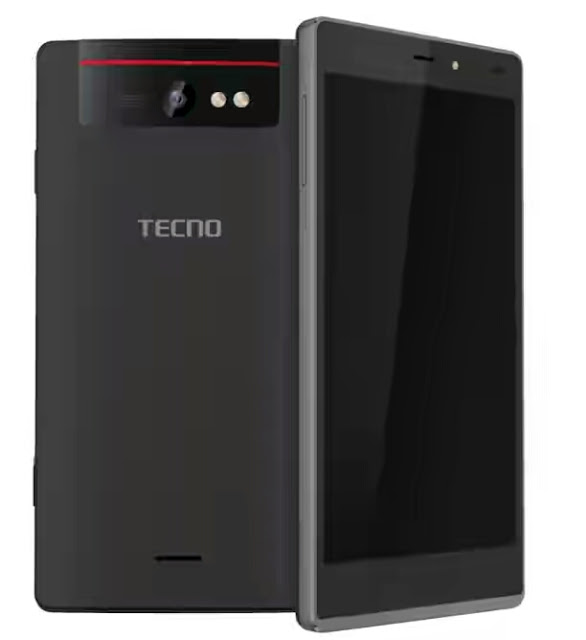 Tecno, the Hong-Kong based smartphone vendor, has been producing android smartphones recently based on their new smartphone series- CAMON. Along with Tecno Camon C8 and some others, Camon C5 is in the new series of smartphones from tecno.

It is Packed with some exciting features like the 4G LTE network which is probably the first 4G network supported smartphone from the Chinese company.

It displays in 5 inches screen and a swift resolution of 720×1280 that runs smoothly android 5.0 lolipop, it has quite a disappointing 1GB RAM and 8GB internal memory for gamers and heavy users, but its sure enough to run most android applications. Camon C5 comes with a 2500mAh Li-Ion battery.

According to reliable sources, The CAMON was coiled from “CAMERA ON” which speculates that the tecno camon series are built with advanced camera performance and faster internet functionalities.

Tecno Camon C5 and Camon C8 are the only devices in the Camon series to feature different camera capacities in the front and rear side.

More Images of the Tecno Camon C5 below: 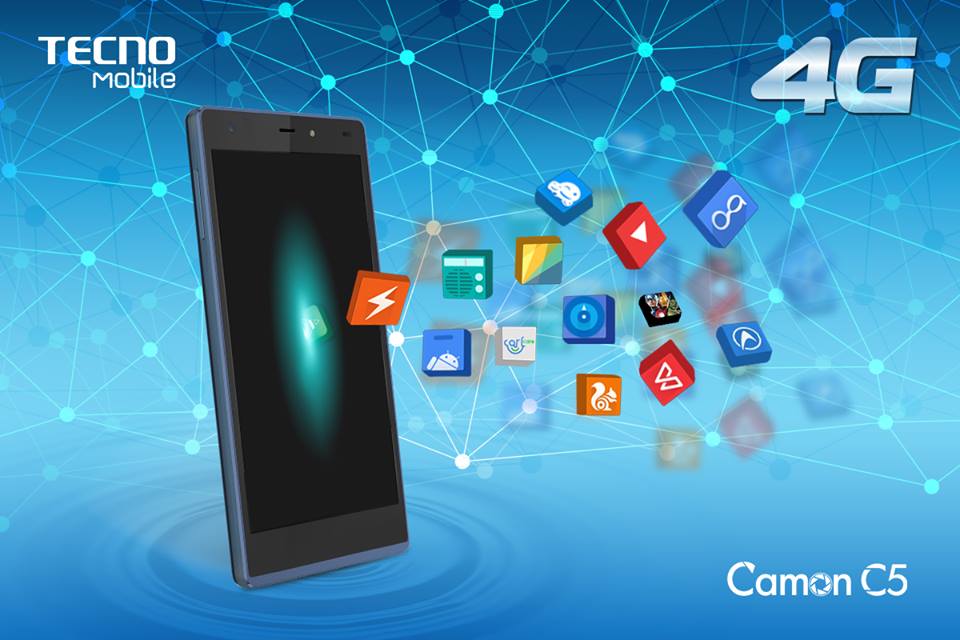