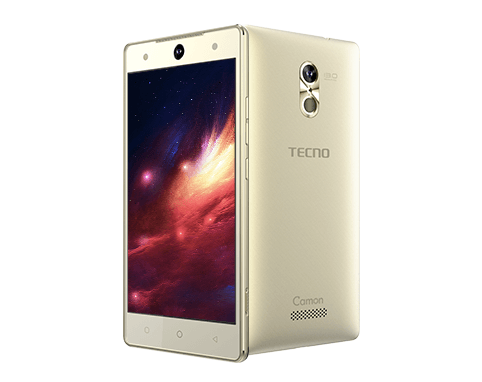 Given that Tecno Camon C7 came right after the launch of Tecno Camon C9 while Camon C8 was launch a year ago, it will be most sensible to see the Camon C7 as a mini version of Camon C9.

One feature the Camon C7 acquired from its predecessor is the 13 mega pixels front and back cameras, this happens to be the selling point of the Camon C9, both the C9 and C7 both have a striking resemblance in the design aspect but the Camon C7 appears smaller in respect to its smaller screen size of 5.0 inches. The display resolution was further diminished to 1280 pixels by 720 pixels, reminder; Camon C9 had a 5.5 inches display with 1080 by 1920 pixels. 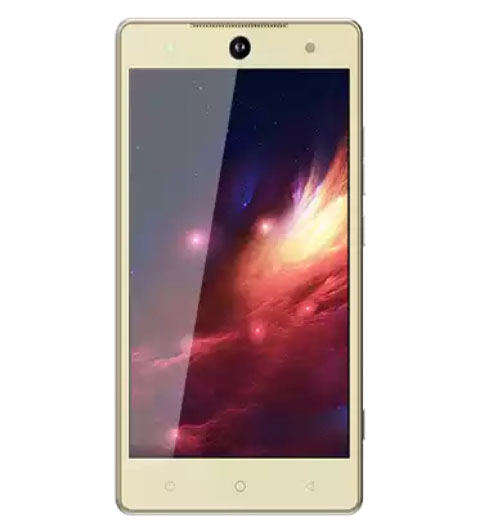 In storage aspects, the Camon C7 holds a 16GB of inbuilt storage space with an option to be expanded to up to 128GB with a TF card if the user sees a need for that. 2GB RAM was compensated with a 1.3GHz quad-core processor, the Camon C7 runs the Android 6.0 marshmallow out of the box.

We saw a 3,000 mAh battery in the Camon C9 which most people deemed as dissatisfying factor given that Camon C8 had the same figures in terms of battery capacity, the Camon C7 didn’t help matters here, it rather holds a smaller capacity of battery juice; 2,500 mAh. There’s no 4G network option for the Camon C7, its dual SIM enabled with WiFi and Bluetooth connectivity options.

Tecno Camon C7 is equipped with the latest eyeball identifying technology, rendering it extremely safe to encrypt or unlock the phone through eye recognition, Tecno claims that not a single error has been detected after 100,000 tests!

The Camon C7 is embedded with a notification light that flickers like a heartbeat to remind you of missed notifications such as missed calls, text, WhatsApp messages and so on. The device will also ship with the Tecno T-band, a smart wear from Tecno that can be used as remote control for photography, it is also capable of monitoring sleep pattern, number of steps and alerting the owner of long time immobility in a chair, text messages, calls and even theft alert.

Tecno Camon C7 price in Nigeria ranges from 41,500 naira to 43,500 naira, roughly $135 and can be purchased from different online stores, the price may differ depending on your location in the country.

Where to Buy Tecno Camon C7