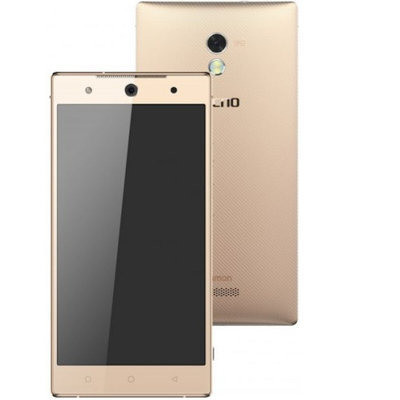 Tecno Camon C9 is a camera focused device and a successor to the Camon C8,  the C9 is aimed at surpassing the success of camon C8 last year, Tecno Camon C7 happens to be the mini version of Camon C9.

Most people were anticipating a fingerprint sensor on the Tecno C9, we were guilty of that too until we were informed by a reliable source from the Tecno company, it turns out to be that the device won’t be making it with one, the large round thing you’re seeing at the back is only a Lux natural flashlight.

The design in the Camon C9 is far from a mid-ranger, it finishes with a premium design, more like a flagship device.

Some will argue that it looks a bit like the Tecno Boom J8, well, in some areas it does, having a screen size of 5.5 inches with full HD display.

The screen resolution is set at 1920 x 1080 pixels providing a better viewing experience from any angle, no screen protection is on board here.

It comes packed with a very recent version of the Android operating system; v6.0 Marshmallow, it features the HiOS, Tecno’s customized user interface.

With its processor speed clocked at 1.7 GHz and having a 64 bit octa-core CPU, you can be sure of smooth usability, the phone will perform just fine in multitasking, thanks to its 2GB RAM that combines with 16GB of internal storage space which can be further expanded with an SD card up to 128GB.

Coming down to the camera side, this is where the Camon C9 offers the most, The name “Camon” is said to have been culled from the phrase: “Camera-On” indicating advanced camera functionalities. 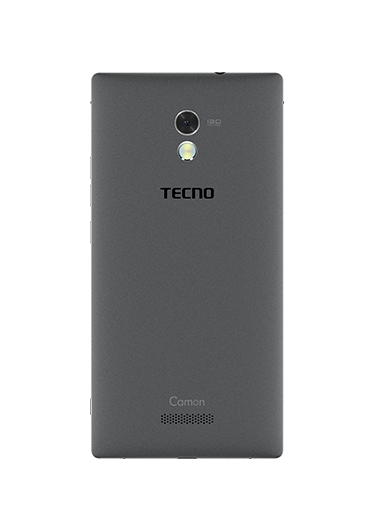 The Tecno Camon C9 hosts 13 mega pixels camera and a Lux natural flashlight in both the rear and front facing cameras, the front camera is centered at the top, flanked by the flashlight and the proximity sensors on the left and right side respectively. 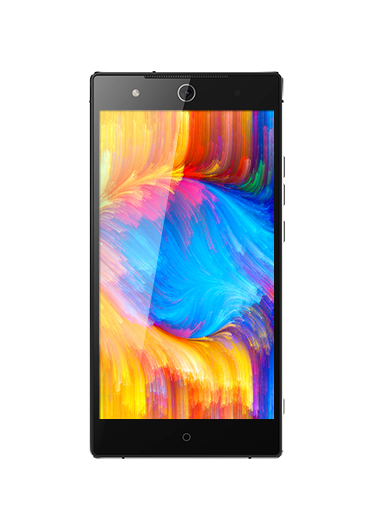 The rear snapper has one more lens than which ever amount is present in the Camon C8, it features Excellent capture 2.0 which is said to enhance photos automatically and gives more professional images.

The Camon C9 also features Eye scanner, a biometric iris recognition sensor technology that quickly scans your iris to unlock the device, this could be more secured.

The Camon C9 uses a 3000 mAh of battery juice, it supports fast charge technology and can give you a standby of 200 hours and 7 hours of video play.

Tecno Camon C9 will be shipped with the new T-band from Tecno, T-band is a revolutionary smartband that was launched along side the Tecno C9, you can use it for long distance shooting, and receive call and theft alerts.

Where to Buy Tecno Camon C9