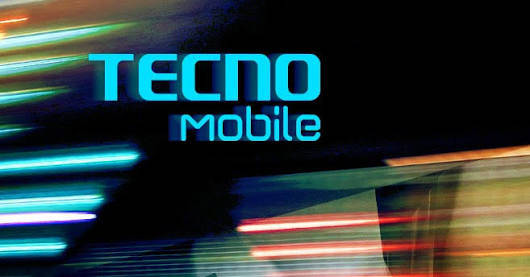 We’ve seen lots of awesome development in the world of smartphones in recent days, these developments are beginning to crawl into low-end smartphones as well, speaking of such developments, Tecno Camon C9 is coming with a dual camera that may even be rotatable and a fingerprint sensor. These are features that are synonymous with top end smartphones like the Galaxy s7, Huawei Honor 6 plus and so on

The Camon C9 is successor to basic Camon c8 that was released last year, the C8 has a notably great camera review. Though coming with a disappointing 1GB RAM, such a pretty good camera on a smartphone in its price range isn’t what you see everywhere but the upcoming Camon C9 has already proven to be much better than its predecessor based on the leaked images we’ve seen and one thing is for sure, Tecno Camon C9 will override the success of the Camon C8.

What’s so special in a dual camera smartphone? 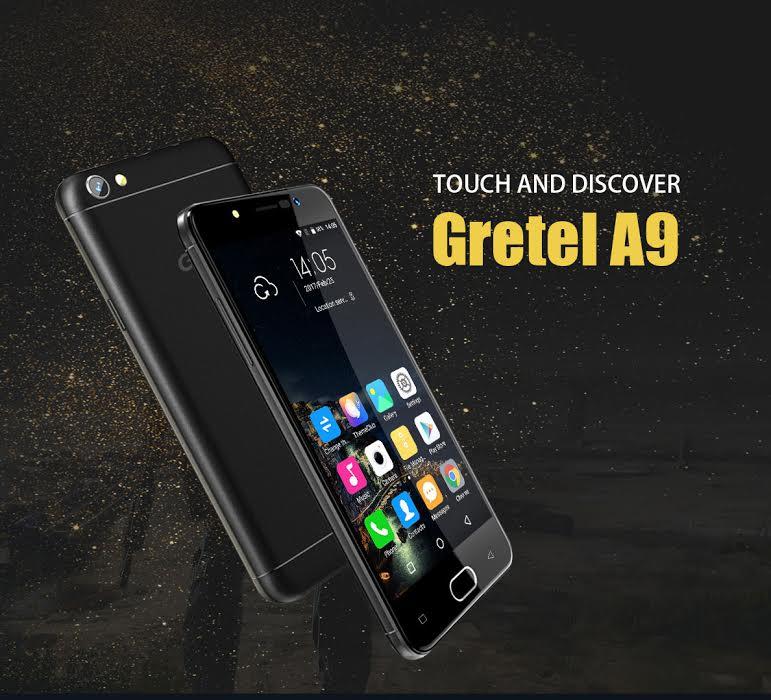 One thing still remains; Tecno isn’t the first OEM to put a dual camera on a smartphone. However, it’s a trend that will likely be seen on the upcoming iPhone 7 Plus according to rumors.

The most important use of a dual-camera setup is the DSLR focus effect that tends to blur out an image background and focus primarily on the image. One camera focuses on the image itself and the other camera measures the depth. If this is exactly what Tecno Mobile plans to do with the Camon C9, this device has already won our heart.

Another great thing about the camera is the fact that you can rotate the lenses. While we’re not sure if this will be seen in the final product, the leaked images strongly suggests this.

According to a reliable source, the front camera will have a wide angle that’s above average and this will let you capture more field of view. The dual-flash spotted on the device is also expected to strongly enhance low-light photography.

Tecno Phantom 5 has a fingerprint sensor we described as very accurate with little or no error margin and we should have this feature on the upcoming Camon C9 too. This will be placed just below the rear camera.

Apart from the dual 13MP camera, very little is known about the technical specifications. We’re not very sure if the device is coming with a 5.5″ screen or higher and we do hope it has a beefed up resolution of at least 1080p. Also, it will be very outrageous for Tecno to incorporate just 1GB RAM in the forth coming Tecno Canon C9 as this is the one thing most people had against its predecessor last year.