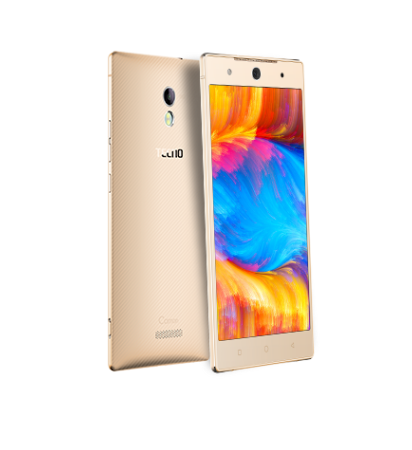 Tecno Camon C9 Plus comes with 3GB RAM and 32GB storage while still maintains the 13MP front and rear cameras.

Just like the Camon C9, the Camon C9 Plus feature 5.5-inch IPS FHD display with a screen resolution of 1080 x 1920 pixels resolution.

Like already mentioned above, the Tecno Camon C9 Plus comes with 13 megapixels camera at the front and at the back.

Both camera of the device comes with LED flash and they are also built on a 5-element lens system like the C9.

Just like Tecno Camon C9, the Tecno Camon C9 Plus hosts a Lux natural flashlight in both the rear and front facing cameras, the front camera is centered at the top, flanked by the flashlight and the proximity sensors on the left and right side respectively.

The rear snapper has one more lens than the previous Camons such as the Tecno Camon C8, it features Excellent capture 2.0 which is said to enhance photos automatically and gives more professional images.

The Camon C9 also features Eye scanner, a biometric iris recognition sensor technology that quickly scans your iris to unlock the device, this could be more secured.

Tecno Camon C9 Plus runs Android 6.0 Marshmallow out of the box and it is powered by a 1.3 GHz octa-core processor.

The C9 Plus feature exactly the same design as the C9. The major difference between the two being the storage. 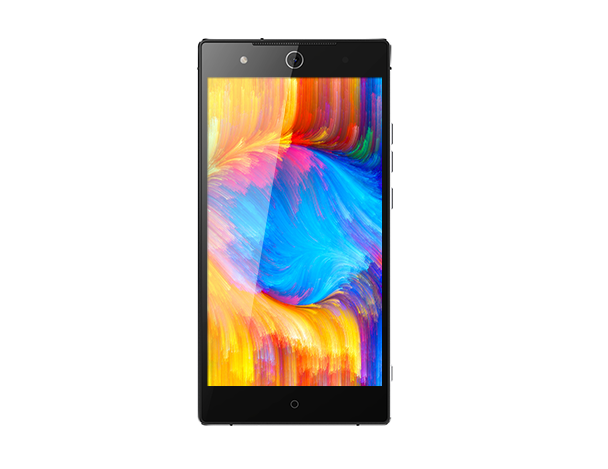 Tecno Camon C9 Plus supports 4G LTE on MTN, Etisalat, NTel, Smile, and InterC in Nigeria, and it comes with 3000 mAh battery.