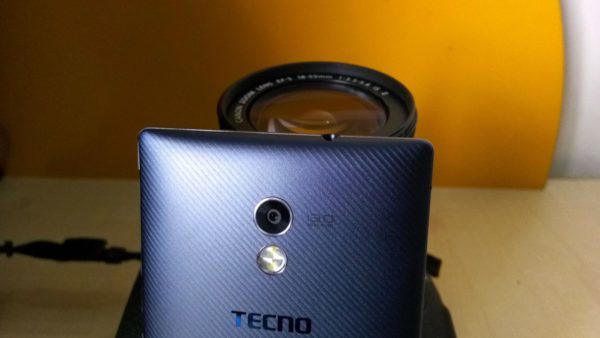 Tecno mobile has announced an upgrade for the camon c9 that was released some months ago, this version will be called Tecno Camon C9 Pro.

This new version of Tecno c9 will see an official launching later this month, September or beginning of October 2016.

The display size remains at 5.5 inches with a full HD resolution of 1080 by 1920 pixels, we expected a little bump in the battery capacity of the Camon C9 Pro but that did come as it still houses a 3,000 mAh battery as the main version.

Just like its predecessor, it possesses a 13MP front and back camera with amazing and outstanding features, the Camon series is well known for their exceptional camera performance.

There’s also a 64 bit Octa Core processor, The C9 Pro will also be compatible with Tecno’s wearable smart band (T-band). T-band is a revolutionary smartband that was launched along side the C9, you can use it for long distance shooting, and to receive call and theft alerts.

HiOS v1.0 based on Android 6.0 marshmallow is on board, the internal storage space can be further expanded with an SD card up to 128GB.

The Camon C9 Pro also features Eye scanner, a biometric iris recognition sensor technology that quickly scans your iris to unlock the device, this could be more secured.

The battery supports fast charge technology and can give you a standby of 200 hours and 7 hours of video play with a single charge.

The price of the Tecno Camon C9 pro will be set around NGN53,000 to NGN58,000 in Nigeria, (280 USD) the price will vary based on your location. There is no much of an upgrade to rant about with this device.