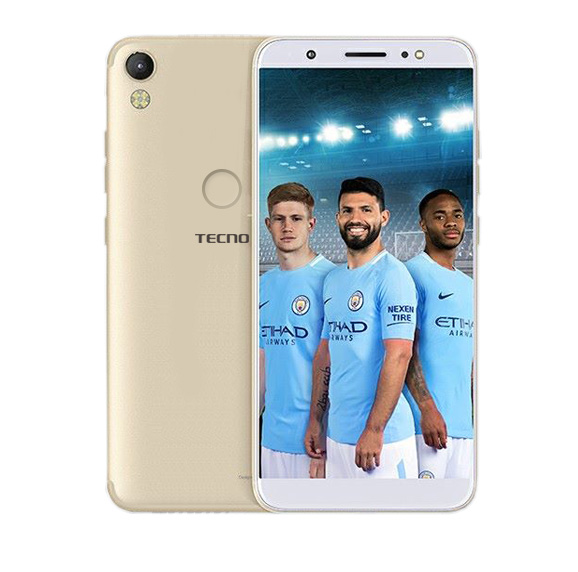 Tecno Camon CM (CMore) now stands as the first device from Tecno Mobile to feature the 18:9 aspect ratio. Regular smartphones come with 16:9 screen ratio which means significant side, top and bottom bezels. But with the 18:9 ratio, you will get larger display on a smaller body

The Camon CM boasts a slim and elegant body design with its total thickness measuring at about 7.75 mm. The Android smartphone falls into the Camon family so you should also expect quality camera capacities but are these all the Camon CM has in store? 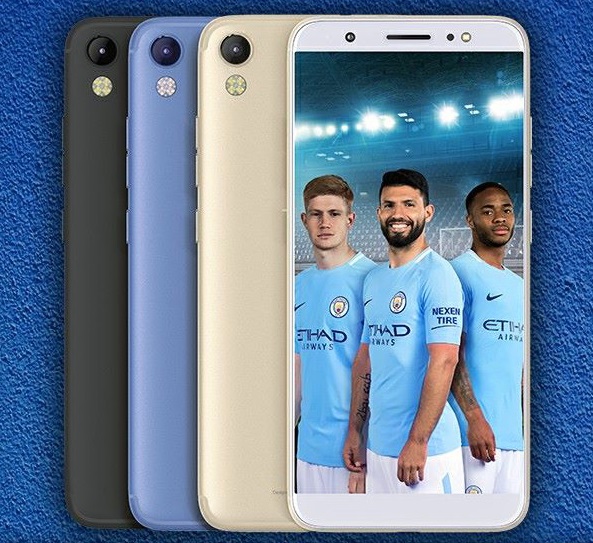 Tecno Camon CM hosts a 5.7 inches display with HD resolution of 720 by 1440 pixels, the pixels quality may not be at its best but it is typically well to do. There is an unspecified corning gorilla glass on the screen for protection from scratch.

On the inside sits a Quad-core processor with Mediatek MT6737 chipset, the processor clocks at 1.25 GHz. The Camon CM sports a 2GB RAM which is enough to give you a lag-free multi-tasking experience, there might also be 3GB RAM/32GB ROM version of the device but that is yet to be confirmed.

Tecno Camon CM runs the Android 7.0 Nougat out of the box with HiOS 2.0 from TECNO Mobile on top, the HiOS is highly customized Android operating system with more optimized and sleeker user interface.

On-board storage for the Camon CM is 16GB with option to expand to up to 128GB using a micro SD card if the user is in need of more storage space. The smartphone is a dual Micro SIM Android device and supports dual standby with 4G network option as expected.

The front LED flash can be used as torchlight just like the back LED flash, and also for notification indicator purposes.

In the design aspect, Tecno Camon CM looks more like the Spark K7. The body is made of plastic with smooth finishing, its fingerprint scanner is positioned at the back to provide additional security for the device. Available colors are Champagne Gold, City Blue and Mid-night Black.

The Camon CM price is expected to range from 47,000 naira to 52,000 naira in Nigeria which is about 130 USD and Ksh13,000 in Kenya. The device is currently available for pre-order via some 3C Hub stores in Nigeria, the pre-order will run from 10th to 14th January before the official sale starts from 15th to 20th January.

Where to buy Tecno Camon Phones

You may want to consider its predecessor which is the Tecno Camon CX or the Spark Plus K9 with bigger screen size, Infinix also has good mid-range smartphones like Infinix Note 4 Pro and Infinix Hot 5.