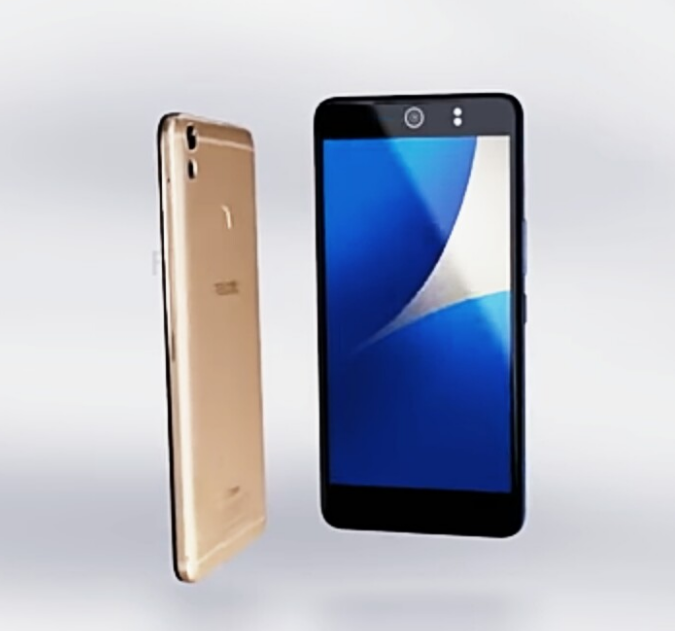 It feature the same size and the same design as the Camon CX but with a downgraded features.

Among the differences between the two is the display resolution and the camera mega pixels.

Though it features a similar camera setup on the back like the Tecno Camon CX, the sensors have been downgraded from 16 megapixels to 13 megapixels, which is the same as Tecno Camon C9.

Most of the other specs of the Camon CX air is the same as Camon CX.

Tecno Camon CX Air is expected to be available in 22 countries across Africa, including Nigeria, Kenya, Ghana, Egypt, Cameroon, Tanzania, Uganda, Rwanda, among others. It will also launch in the United Arab Emirates (UAE).