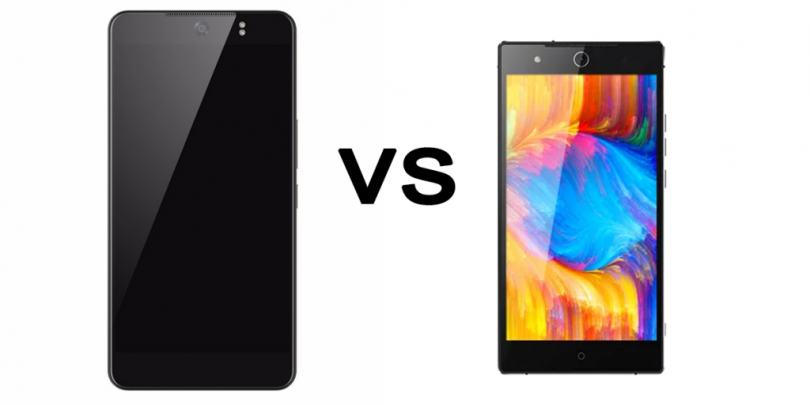 The smartphone is affordable with impressive features such as 13 MP camera (front and back), full HD display, 4G network, Android 6.0 Marshmallow (upgradable to Android 7.0 Nougat), HiOS, and a host of others.

On the other hand, Tecno Camon CX (a.k.a Tecno Camon C10) is the latest flagship of the Chinese smartphone company and the latest member of the Tecno’s camera-focused phone series (Camon Cseries).

The CX is also the successor of the C9.

CX is also packed with impressive features, especially in the camera aspect.

Camon CX comes with a massive 16 MP back camera with Ring LED Flash (Quad-Flash), and a 16 MP front camera with dual LED.

Both devices feature 5.5 inches display and is powered by MediaTek chipset.

And being the successor of the Camon C9, you would expect the Camon CX to be better than the C9 in every aspect, right?

Well, maybe so, except in one aspect – price.

Camon C9 is still cheaper than CX, and judging by the impressive features it possess, it may still worth going for instead of Camon C10, especially if price is a concern for you.

See full specs comparison in the table below.