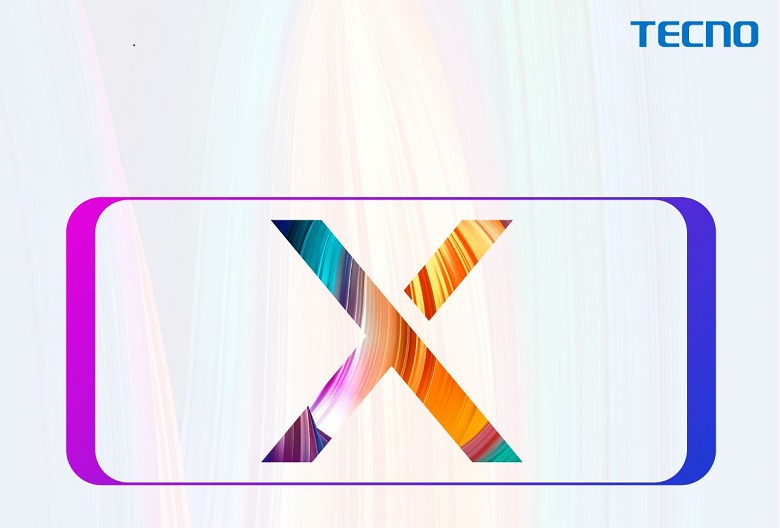 Tecno Camon X is set to be the latest addition in the Camon family that had already welcomed the likes of Camon CM and Camon CX with astounding camera features. The Camon X will be accompanied by a Pro version – Tecno Camon X Pro – that will probably come with sharper display, bigger ROM and RAM.

The Camon X sports the 18:9 aspect ratio just the Tecno Camon CM that was unveiled earlier this year, the device is also said to be coming with an extraordinary camera quality.

While the Camon X hosts a 6.0 inches screen with 720 by 1440 pixels, Tecno Camon X Pro features the same 6.0 inches screen but with a Full HD display resolution of 1080 by 2160 pixels, leaving it with about 304 pixels per-square inch. They both come with 18:9 aspect ratio that leaves you with more screen than bezels. 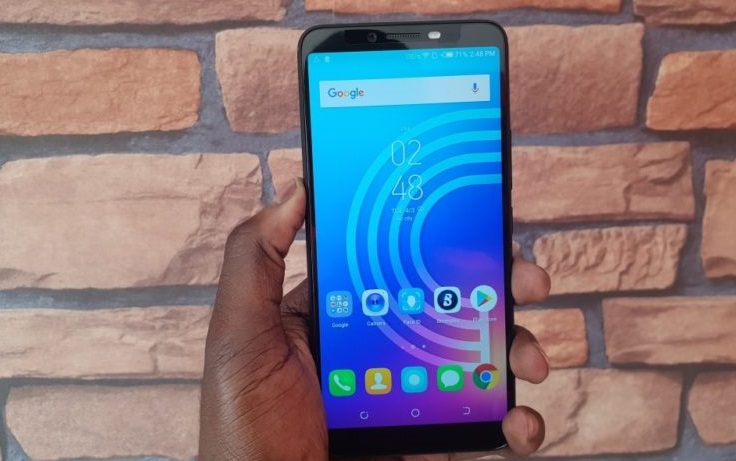 The device is equipped with an Octa-core processor that clocks at 2.0 GHz with a MediaTek Helio P23 chipset, On-board RAM capacity is 3GB with a 16GB inbuilt storage space which can be expanded to 128GB via micro SD card slot if more storage space is required by the user. The Pro version will have 4GB RAM and internal storage space of 64GB.

The two Camon X models are powered by an attractive 3750 mAh non-removable battery that is said to feature the quick charge technology. They support 4G network and will run on Android 8.1 Oreo out of the box with HiOS 3.3 user interface.

The devices are also confirmed to come with face unlock feature for extra security, in addition to the back-mounted fingerprint scanner as well. Check out our unboxing and first impression of the Camon X.

You can read full specifications of the Tecno Camon X here.

Price of the Tecno Camon X will be announced after the April 5th unveiling that will take place in Nigeria, We expect the device to come with a bit bulky price tag after considering what it has to offer. Stay tuned here for more updates.