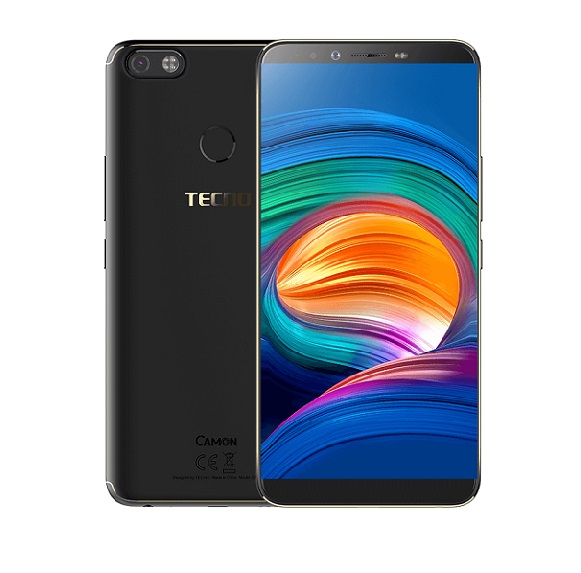 Tecno launched the Camon X Pro at the same time they dropped its little brother – the Tecno Camon X. That, as it is believed, is in furtherance of the company’s plans to ensure it caters to a diverse range of markets with the best specs and at affordable rates. While the Camon X offers quite some interesting specs to look at, the Pro version blows all of its specs out of the water.

Finished with a solid 6-inch FHD+ screen with 2.5D glass display, the Android 8.1 Ore-powered device impresses even more in its internal memory configurations and camera sensors. Did we mention that there is also a massive battery on board? So that we don’t get ahead of ourselves, read further for all you need to know of the Tecno Camon X Pro. 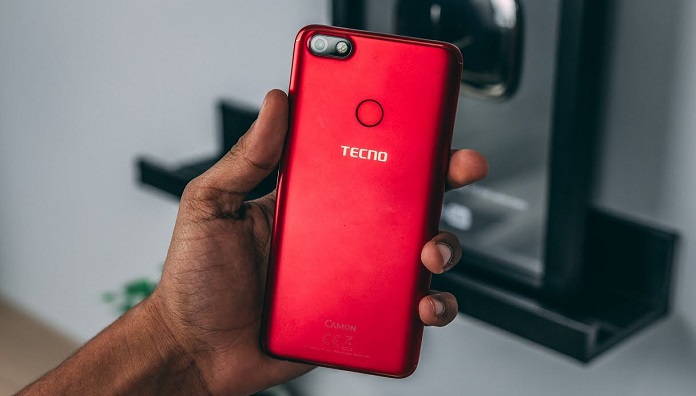 The first thing about the Tecno Camon X Pro that will catch your attention is the beautiful 6.0-inch FHD screen that is set at a resolution of 2160 x 1080. The only thing that is not impressive about this screen is that it was not offered with the latest 18:9 aspect ratio.

But then, that is something we can live without.

Still on the front is the larger-than-life 24MP selfie camera which promises to handle your video calling and selfie needs, among other things. Even better is the fact that Tecno bundled Face ID on this unit, making it easier for users to unlock the Camon X Pro just by looking into the large selfie camera.

At 24MP, we believe that the sensor is big and sharp enough to capture the details of your face and use that to keep your data safe. 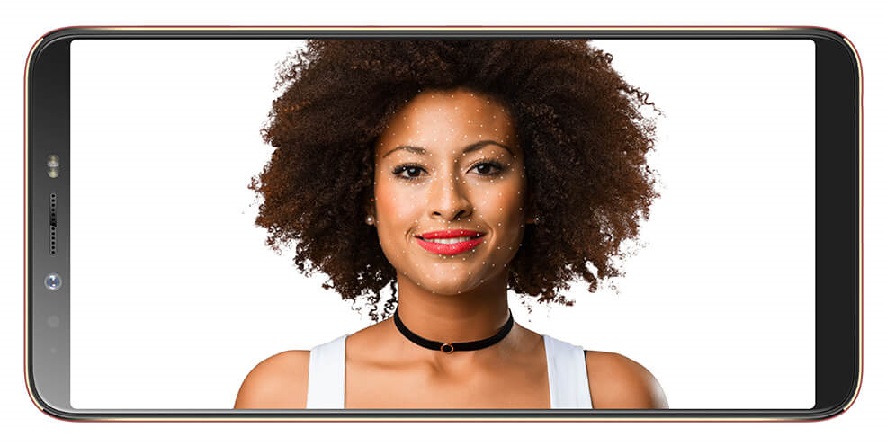 Looking at the back the Tecno Camon X Pro, we are a little disappointed that Tecno would opt for plastic rather than going the premium way of metals. Of course, they did make up for that in other ways. One of such ways is the offering of a smaller 16MP camera with a quad LED flash for better capturing in low-light situations.

That means you have four different flashlights, all working simultaneously, for better picture lighting. They then added a fingerprint scanner to match, making it the second and last biometric security feature the Camon X Pro carries.

Available in Bordeaux Red and Midnight Black colour options, we have some more interesting things to look at under the hood. For example, that is where we have an octa-core processor from MTK waiting for us. This processor is only bested by the 4GB RAM + 64GB ROM internal configurations.

Sweetening the deal even further, Tecno has slapped a microSD card slot onto the Camon X Pro for users that will still like to expand the memory available (up to 128GB).

After the launch of the latest Android OS (Oreo 8), Tecno has only been updating previous smartphones to that stage. The launch of their Camon X Pro makes these the first units from the OEM to run such a software out of the box.

Finally, a 3750mAh battery with fast charging capabilities (MediaTek Pump Express) will keep the lights on.

Tecno Camon X Pro was announced on the 5th of April and is expected to start hitting the shelves in stores very soon. There is no official retailer pricing as of the time of writing this piece. However, the smartphone is expected to set you back nothing less than #60,000 – #80,000.

The price you get yours at will be dependent on the location, store and prevailing market factors as at the time of purchase.

Where to buy Tecno Phones

The little brother of the Camon X Pro – Camon X – is a great alternative to this unit. Although a lot of specs are shaved off, it makes a perfect match for users who don’t task their smartphones heavily.

Infinix’s current flagships – the Note 4 and Note 4 Pro – are also ideal considerations in the market for now.
If you don’t want to jump the Tecno ship, other suggestions we have include the Camon CX and Camon CX Air which are not up to a year in the market yet.