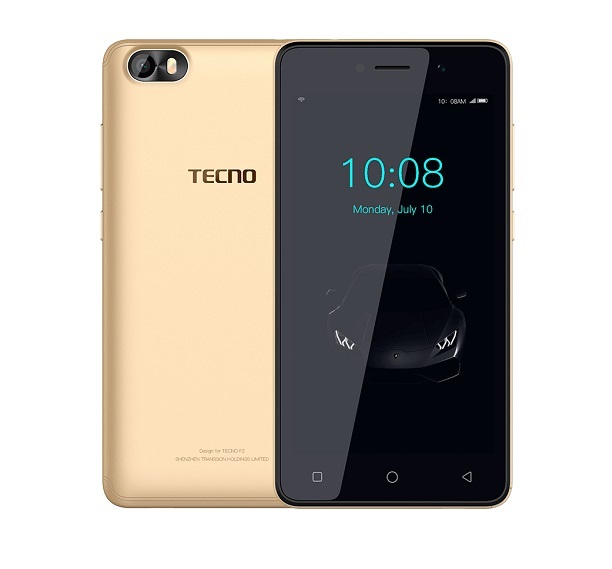 Alongside the Tecno Camon X and Camon X Pro that launched in Lagos were some other midrange and entry-level units, one of which was the Tecno F2.

The device is a better alternative to the Tecno F1 and even though they will be targeting the entry-level to lower midrange market, carries even better specs when compared to its little brother.

For a phone that promises to bring some cool features for the money, give the budget market Android 7.0 Nougat (Android Go Edition) and pair that with a bigger RAM space, here’s everything you need to know about the Tecno F2 before you cop one. 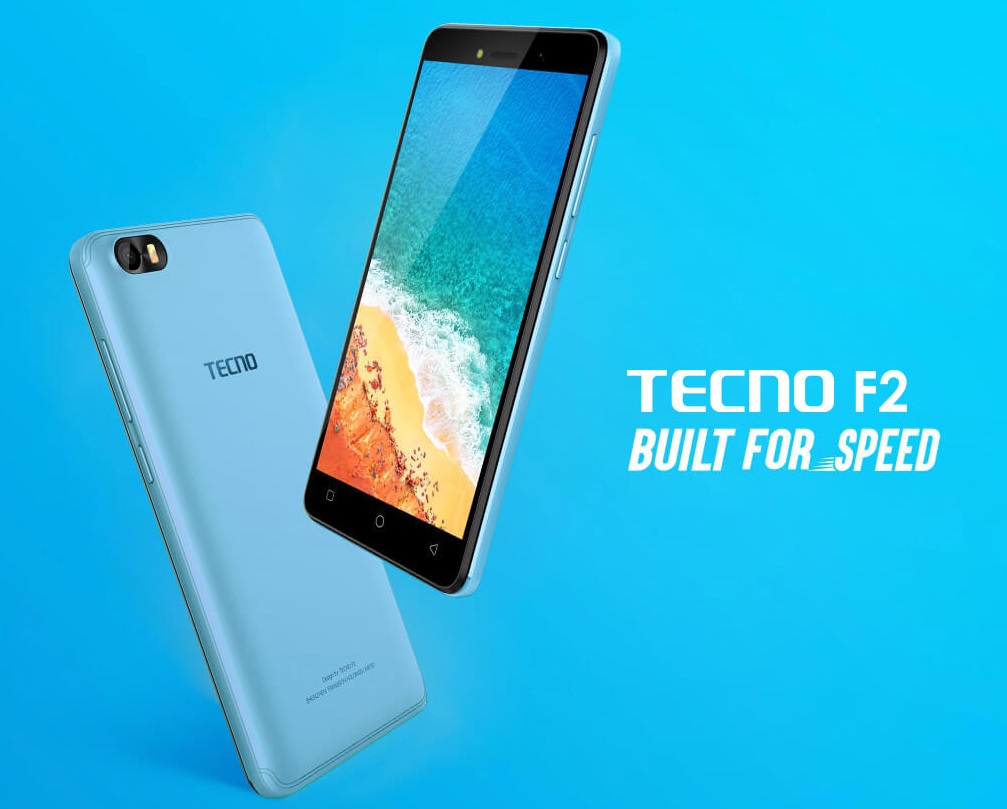 We don’t expect to be impressed by the Tecno F2 due to the kind of market it is intended for, but you can’t take anything away from the 5-inch screen that was opted for. Don’t expect bezel-less tech anywhere, but don’t think you’ll be getting ugly bezels too. Set at a resolution of 854 x 480, the display will not be the clearest in the market but it will still get the job done.

Above the Tecno F2 screen is a 2MP snapper for video calling (WhatsApp, Messenger and other apps that can use this) as well as handling selfie needs. It is surprising – in a good way – that Tecno would be magnanimous enough to add a soft LED flash to the front for selfies in dark places. 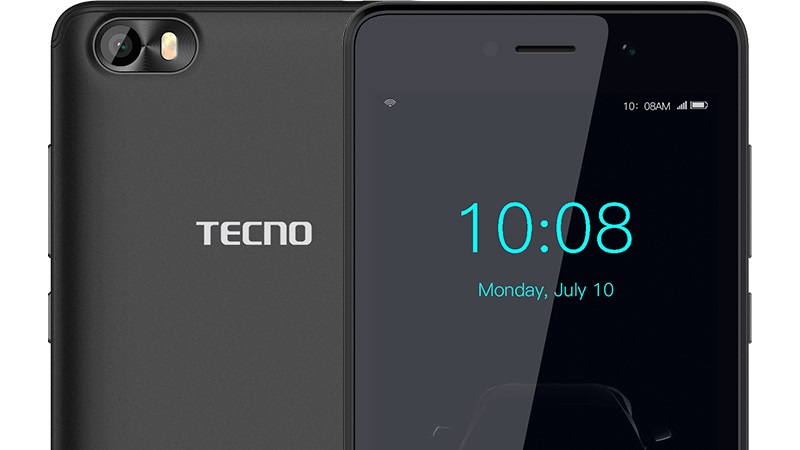 That is paired with the 5MP sensor on the back which promises even better capturing. Combined with its own LED flash, you can get better pictures in low light now.

Under the hood is where most of the action is. Loading Android 7.0 Nougat (Go edition) on deck, Tecno F2 relies on the workings of a quad-core processor which will clock at 1.3GHz at the maximum.

The Tecno F2 is supported by 1GB of RAM and married to a further 8GB for storage. Because that might not be enough for you, there is a dedicated microSD card slot on board to get the space up to 32GB.

A 2000mAh battery is not all that solid. For a device that doesn’t run many applications though, the battery should be enough to get you through most of the day. Entry-level users might even be able to use the unit for more than a day at on one charge. The device is available in Midnight Black, City Blue, Dark Blue and Gold color options. 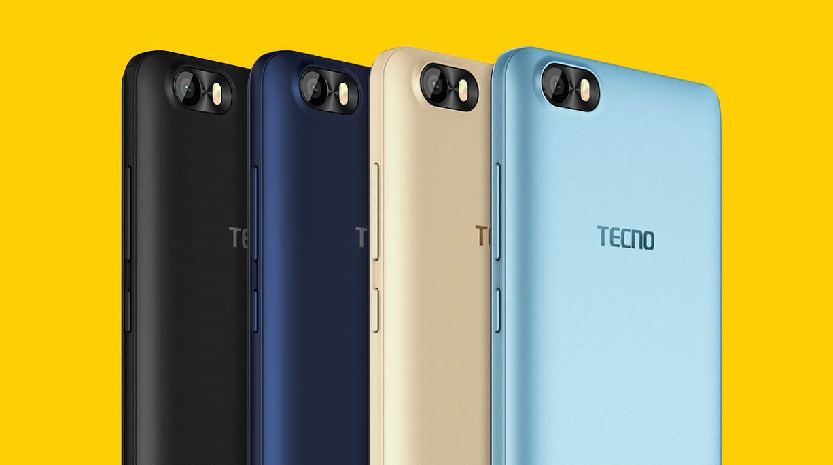 Launched last month, Tecno wasted no time in releasing the device to markets. You can get the Tecno F2 from almost any vendor between the range of #21,000 naira to #23,000 naira

Where to buy TECNO F2

Tecno launched the F2 and then, in a twist of good marketing, gave us the best alternatives to it too. If you are not looking for all that on a device and would rather go for a smaller spec sheet, the Tecno F1 has you covered.

If you want just a little bit more, you should be looking at the Tecno F3 instead. Tecno S1 is also good low end device from TECNO.