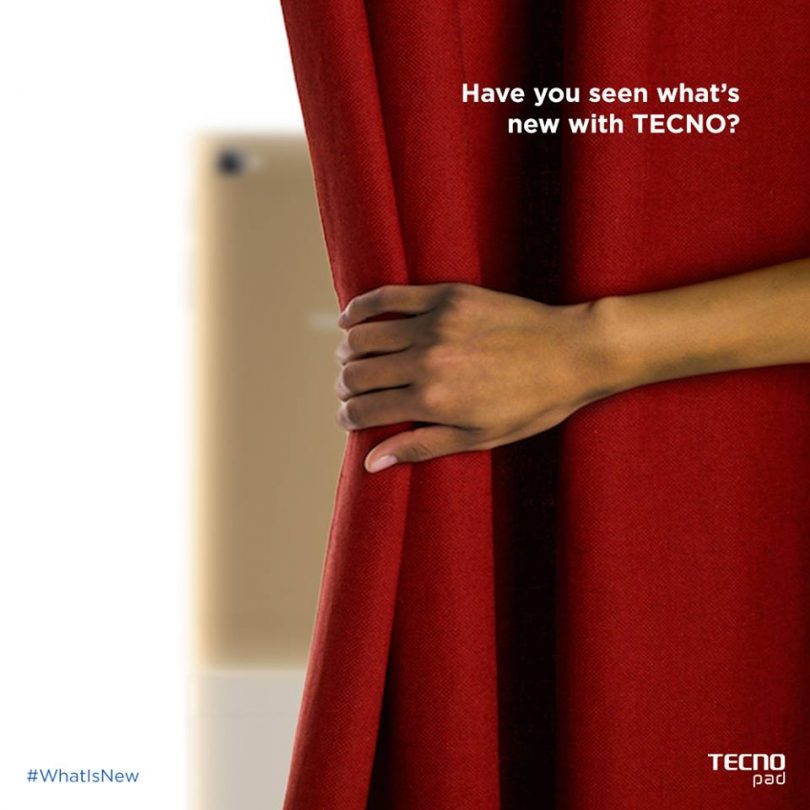 Just after tecno launched the new tecno droidpad 7C pro recently, they have been busy working on a new device that is presumed to be in the Boom J series of smartphones.Over the last couple of weeks, Tecno, via it’s social media pages, have been teasing a new device without much information in regards naming. Most people have been guessing it to be either a tablet or a smartphone. Apparently, according to sources, it is a smartphone and it is the Tecno Boom J8.

You must have heard of the Tecno Boom J5 and the Boom J7. Virtually, the Boom family is gonna be having a new brother soon. As expected, we’ve got a sneak on the leaked specs of the upcoming boom J8 and just so you know, these are just leaked reports and should be taken too into consideration.

If this report is anything to go by, the Tecno Boom J8 will likely be the first phone to feature Tecno’s HiOS UI.

In regards pricing and availability, sources has it that the device will be launched this month being March 2016 and price could be within the range of N28,000 to N30,000 which will great if it happens to come with the presumed spec sheet and at that price.