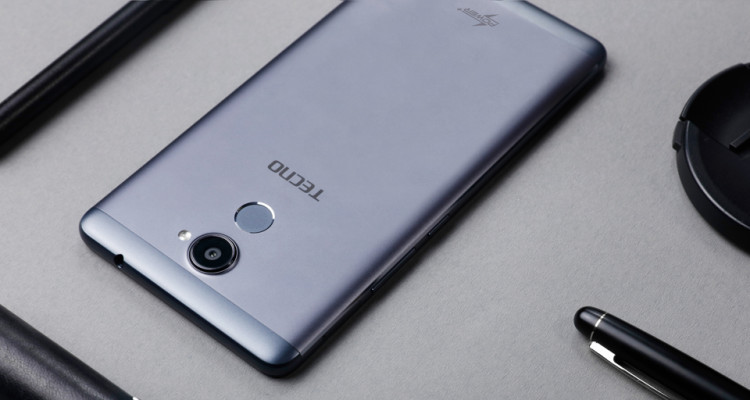 Tecno L9 Plus is obviously a successor to the Tecno L8 Plus that featured a large battery capacity. The newest in “L” series from Tecno comes with updated software and a bigger display but still holds the same battery juice as its predecessor. Tecno L9 Plus features a 6.0-inch IPS display but the most prominent feature that Tecno has been talking about is that the L9 Plus can last up to 72 hours on a single charge.

Where to Tecno L9 and L9 Plus?

Tecno L9 Plus sports a 6.0-inch IPS display with 720 x 1280 pixels resolution. It finishes with a brilliant full metal body and hosts a 13 megapixels camera on the back. For brilliant selfies, the Tecno L9 Plus has a 5 megapixels front camera with an LED flash. A fingerprint sensor is basically located on the back of the device below the camera region.

Tecno L9 Plus is loaded with Android 7.0 (Nougat) so the Tecno Camon C10 is not the only Tecno device to use the Android Nougat OS. The L9 uses a 1.3GHz quad-core processor and 3GB of RAM, it has 16GB of built-in storage with support for up to 128GB microSD memory card.

Tecno L9 Plus is loaded with a 5000 mAh battery, which according to Tecno can supply up to 72 hours of use once fully charged. Tecno L9 Plus does not support 4G LTE which will sound very disappointing given to how 4G network is quickly making its way to every area of Nigeria, Kenya and other African countries.