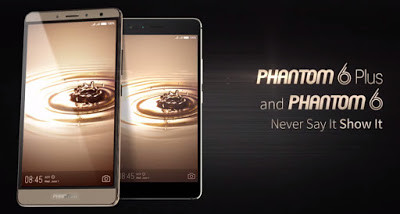 Tecno is moving the launch of its flagship devices: Phantom 6 and Phantom 6 plus to Dubai which further buttresses there plans to scour into the Middle East and the Western markets. Last year’s Camon C8 was reported to have made a positive impact on that region already and with a purported break into the Western and Middle East markets, we are certainly in for a treat with the Phantom 6 and 6 plus.

Recommended: The rise of Tecno phones in Nigeria and beyond.

The Phantom devices will be launched on the 25th of September and will subsequently be available in Nigeria, Kenya and other countries afterwards. In as much as we are yet get any information concerning the price,  We have been availed with a little information on what the internals of the upcoming TECNO Phantom 6 and 6+ will look like. 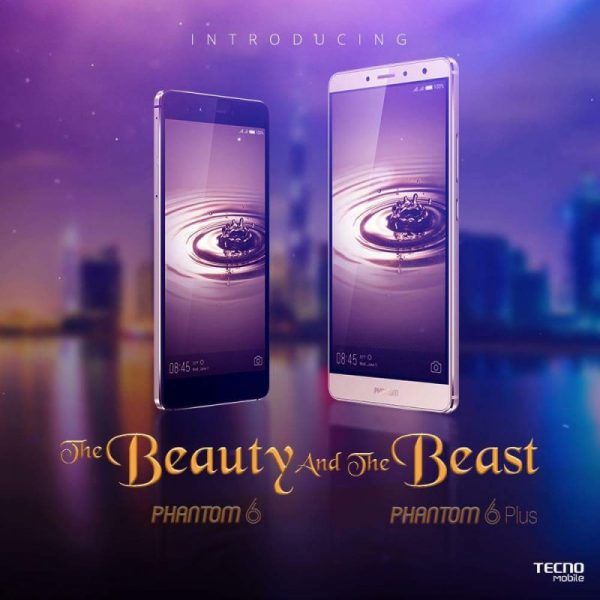 A MediaTek Helio X20 Deca-core processor will be on board, this is a serious software upgrade from what we saw in last year’s Phantom 5 device. Security is also beefed up with Trifold security system; fingerprint and eye scan technologies are included for more secured unlock.

Like we told you in the Expected specs of Phantom 6 and 6 plus, the devices will have a full metal body and scale-tipping SONYTM rear camera for enhanced photography. These upgrades have been confirmed by a reliable source. The Phantom 6 plus will expectedly be bigger than the Phantom 6 in both price and spec sheet.