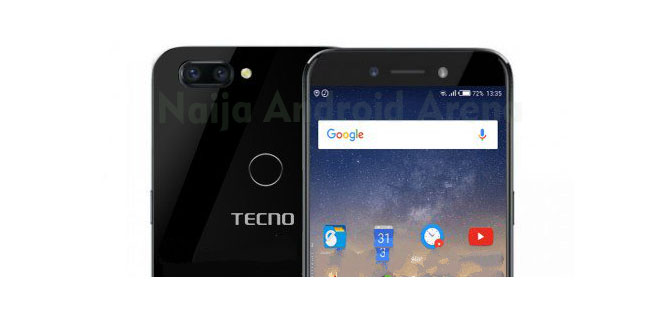 Tecno Phantom 7 is on the making but not arriving anytime earlier than October as you might have been expecting, our source has revealed that due to some undisclosed issues, the device will be delayed and will subsequently debut towards the end of the year.

Not so much is known as regards to the features of this device but for now, the main talking points of the upcoming Tecno Phantom 7 are the 6GB RAM, dual camera and of course, the iPhone-like design as revealed by the source.

With the back mounted fingerprint sensor, the design on the device might not exactly be looking like it was drawn from the Apple iPhone 7 but when you consider the placement of it’s dual back cameras and LED flash, that is certainly an iPhone thing. 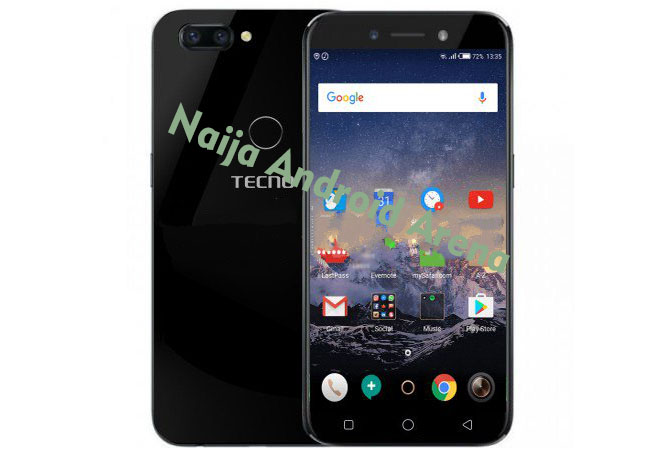 That not withstanding, Tecno is definitely not the first Chinese phone vendor to use the iPhone design, they just joined or should I say,  looking to join the bandwagon of iPhone look-alikes this time around, maybe due to the 7 iterations, who knows? 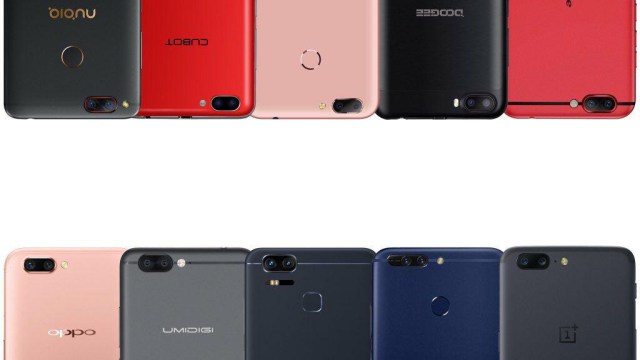 Source also revealed that the Phantom 7 cover will be made of plastic and not glass, this will be a very daunting move by Tecno. A flagship device should spell premium in all ramifications, a phone with plastic cover is not considered as premium.

As disclosed by the source there will be capacitive navigation buttons instead this time, 6GB RAM will stuffed inside with a powerful Helio X30 chipset, onboard storage space is 64GB with option to expand via SD card.

Just as it was the case in Tecno Phantom 6 variants, there will be a superior version which will be Tecno Phantom 7 Plus. It will have a bigger display size and slightly beefed up specs. The device is rumored to have a whooping 20 mega pixels front camera, the picture indicates dual back cameras but there specific number of pixels is yet to be revealed.

The Tecno phantom 7 screen should measure some where from 5.5 inches and will be in full HD with corning gorilla glass for protection. Battery capacity is expected to be nothing less than 4,000 mAh, Android 7.0 Nougat will be pre-installed and customized based on HiOS but Tecno might decide to push boundaries by bringing Android Oreo to the Phantom 7 devices.

Tecno’s choice of design might be perceived as ingenuity by many but might be welcomed development to others, although there might be a change before the initial unveiling of the device. We just have to cross our fingers and wait to see what Tecno is cooking. Always check back for more updates on the Tecno Phantom 7.