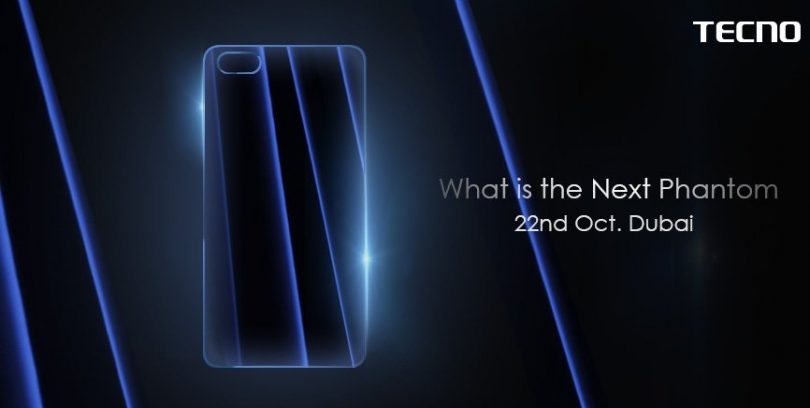 UPDATE: Tecno has unveiled the Phantom 8 device and there was not Phantom 8 Plus, see full specifications and price of the Tecno Phantom 8 here.

Tecno Phantom 8 rumors and leaks are flying around and we’ve got a piece of what the device could look like in new leaked images and also confirmed some specs for the upcoming Phantom 8 phones.

Remember we first told you about the October 22nd launch for the new Tecno Phantom 8 Phones in Dubai, but before then, we spotted a Tecno device dubbed Tecno AX8 on geekbench with 6GB RAM. This happens to be the upcoming Tecno Phantom 8 device.

From the leaked pictures, Tecno Phantom 8 could be seen with what looks like a glass back with the fingerprint scanner sitting just below the dual back cameras. Tecno Phantom 8 Plus will likely have single back camera just as we saw in the Phantom 6 devices. 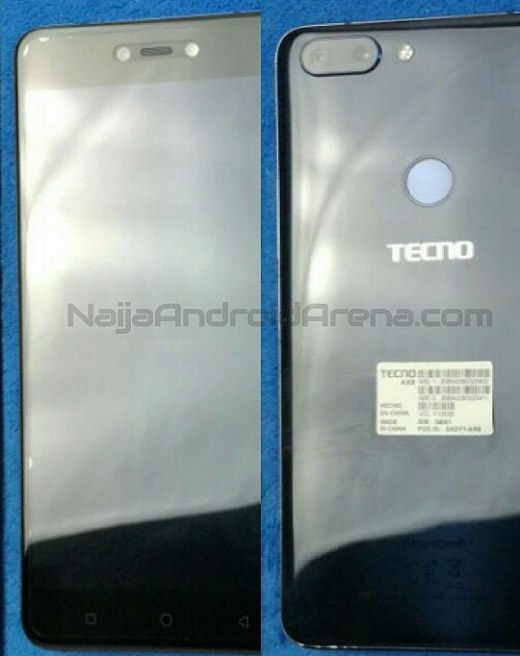 The Phantom 8 Plus is alleged to come with a whooping 20 megapixels camera at the front with a LED flash to complement, from the enormous teaser pictures from Tecno Mobile, its not hard to tell the Phantom 8 phones will be more camera focused that will probably do better than the already astounding Tecno Camon CX and Camon CX Air devices in terms of optics.

At the helm will be a powerful Helio P25 and X30 processors for the Phantom 8 and 8 Plus respectively, an ample 6GB RAM will be on-board for blissful multitasking and handling of apps with heavy resources.

While 3500 mAh battery has been confirmed for Tecno Phantom 8, Phantom 8 Plus will most likely have bigger battery capacity of say 4,000 mAh or more.

One very interesting rumor we have come across so far is that the Tecno Phantom and Phantom 8 Plus will be coming with Android 8.0 Oreo out of the box, probably customized with HiOS. This will be a big highlight at the Phantom 8 unveiling event if it happens not to be just rumors.

Back design on the Phantom is quite impressive not only for the glossy look, the dual cameras are now horizontally position by the top left side along side a single LED, making it look less busy and more comprehensive. See the detailed layout below; 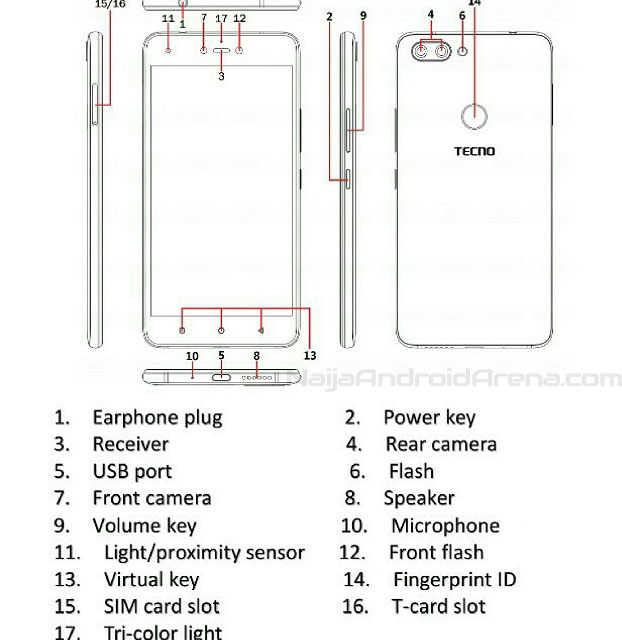 If most of these speculated specs are true, then the Phantom 8 and Phantom Plus will perhaps, worth the big price tags they are likely to come with, we will keep you updated as regards to more specs of the upcoming Phantom 8 phones, keep it locked here.