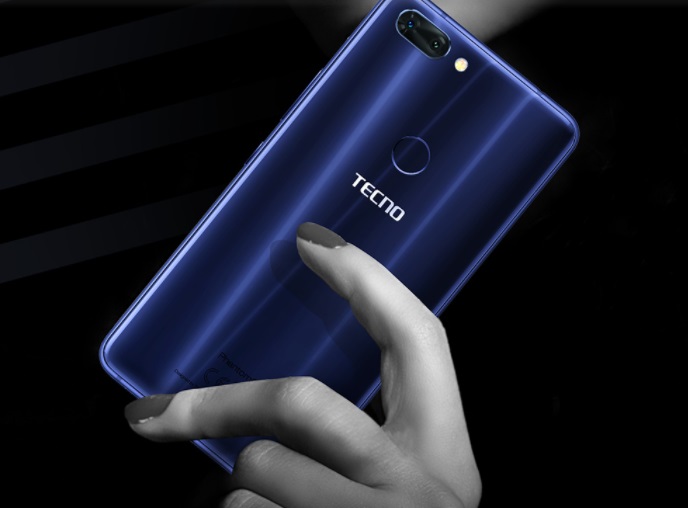 Not only did Tecno Mobile skip Phantom 7 in their lineup, Phantom 8 Plus wasn’t seen at event without any words on future release. We had several rumors about the specs and features of Tecno Phantom 8 Plus but it seems they will all be just rumors.

Tecno Phantom 8 has some astounding spec write-ups like dual 12MP + 13MP back cameras, 20MP front camera, 6GB RAM and 64GB ROM. Although these specs are really high-end, most people still believe a ‘Plus’ will always be better.

The Phantom 8 has shiny ‘Diamond Fire Design’ with 5.7 inches FHD screen. We might still a Phantom 8 Plus later on the long run but till then, its only Tecno Phantom 8. We will surely update you once Phantom 8 Plus gets announced.