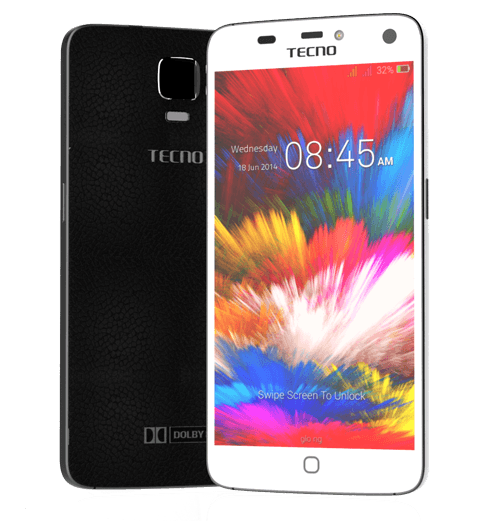 Tecno phantom Z – also known as Tecno A7 is a flagship from Tecno and among the most expensive android smartphones they have ever produced.

Unlike other tecno android phones, Tecno A7 didn’t come that cheap, though not too expensive.

The masterpiece became available june 2014 and just like other tecno android smartphones, Its a dual sim compatible and has very strong battery life for gaming and heavy usage.

It has a large screen size of 5.2 inches with a full HD resolution of 1080 by 1920 pixels which makes it stand out amongst it’s equal.

The Tecno Phantom Z is also perfect smartphone for work in Nigeria and among the best android phones in Nigeria comparing its price and features.

See full specifications and price below: