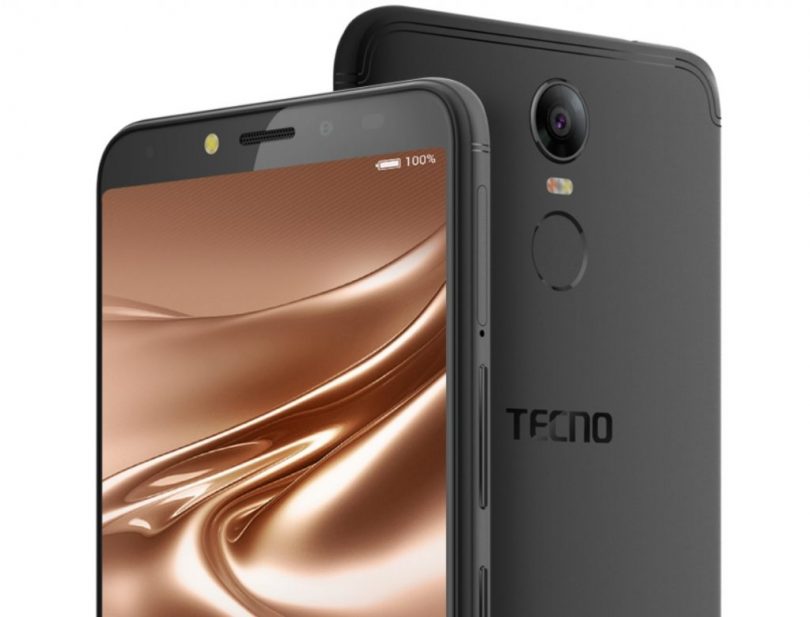 Tecno just launched a new smartphone and this one took everyone by surprise. The smartphone is named Tecno Pouvoir 2 Jumia and it is quite an usual name from Tecno. As of now, the smartphone is already selling on – one of the largest online shopping site in Africa. No prior announcement was made regarding the launch of the smartphone.

This is coming just after we published the coming soon of Tecno Spark 2.

Tecno Pouvoir 2, a surprise name for a surprise phone. For those of you with curious mind, I will save you the stress of googling; pouvoir is a french word meaning “to be able to do something”. And this goes well with the features of the phone.

First off, the smartphone boast of 96 hours of battery like with it’s 5000mAh battery. That’s four days of uninterrupted power supply. 😉 The smartphone is also equipped with smart power saving technology which enables you to play games for straight 24 hours or watch videos for 30 hours straight on a single charge.

On the camera side, you get 13MP primary camera and 8MP camera for selfie. The smartphone supports face unlock for instant unlocking and fingerprint scanner as well.

The Pouvoir 2 will run Android 8.1 Oreo out of the box and will feature an unspecified chipset with has quad-core processor and clocks at the speed of 1.3 GHz. The processor is coupled with 2GB RAM and 16GB internal storage.

Other features of the smartphone include 4G LTE, OTG support, HiOS and Portrait Bokeh.

The new Tecno device is pretty much a basic entry-level smartphone with the main selling point being the 5000mAh battery.

As we mentioned above, Tecno Pouvoir 2 is already selling on Jumia for a price of about NGN 46,000 (about 128 USD). Full specs of the device to follow.