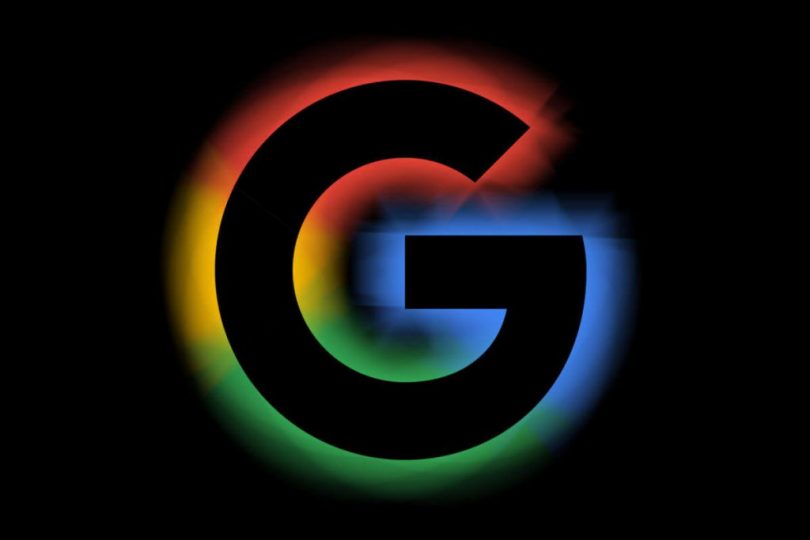 Google has been doing excellently well to keep its apps up to par with Android Q design language (which will feature a system-wide dark mode) as it brings the dark theme feature to Google photos.

Likewise, the new feature will be available on Google Photos version 4.17.0.249919200 and you should be able to access it if it’s installed on your device. Otherwise, you will have to wait for a wider launch which could take days or weeks.

The update is going to be a server-side update which doesn’t require any action from the user, so you don’t have to look for the new version of photos on the Google Play Store if you have a less recent version.