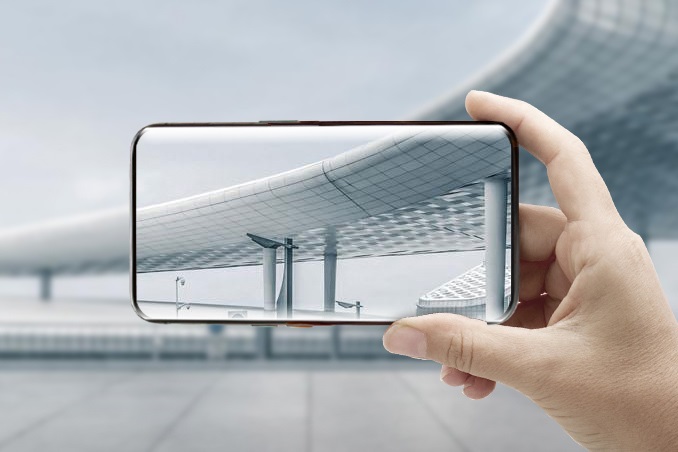 Have you recently enrolled in an engineering program? Maybe you’re not a recent enrollee, rather you are well into your program. Regardless of how far along you are in your degree, as a university student there is a must-have list of tools, equipment, and electronics you need in order to complete your work conveniently, accurately, and on-time. And it’s more than just your studies; many of these “tools” are used on an everyday basis for multiple functions in your life.

So, what’s the most reached for device as an engineering student? Well, you can make a pretty strong argument for your smartphone. Not only will you use it for communicating with friends and family, but it’s also able to help you connect to fellow students, act as a study tool, provide you with access to online classrooms and study groups, read text books online, access your notes and assignments through the Cloud, and perform research. With all of that in mind, it makes sense to invest in a smartphone that is powerful, fast, reliable, and capable of all you’ll throw at it as an engineering student.

To help you with your shopping as you look for that perfect smartphone, we’ve gone ahead and compiled a list of the top four Android handsets that are ideal for engineering students such as yourself. 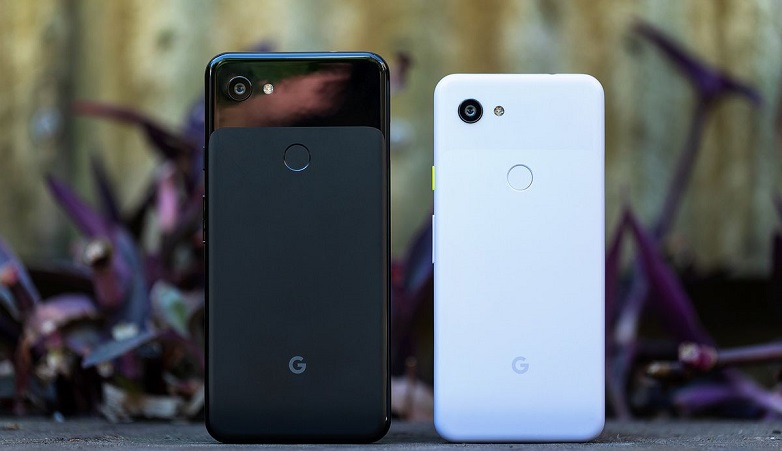 There is plenty to get excited about with the Google Pixel 3a handset. This one excels in a number of areas, but perhaps its biggest draw is the fact it is so multi-functional and reliable at a reasonable cost. Let’s face it, today’s handsets can get pretty expensive and on a student budget it’s not always realistic. Coming in around the $400 mark, this is on the lower end of the price scale, and is more than likely to fit the budget.

Classified as a “mid-range” phone, the Google Pixel 3a is able to handle all the typical functions of a smartphone but it’s not going to go quite as far as the high-end models. Some of its standout features include user-friendly software, a high-quality camera, the Snappy Snapdragon 670 processor, and it will have guaranteed software updates all the way until 2021. Its screen is also very eye-catching thanks to the AMOLED display.

As for its downfalls, this one is not water resistant and there is no option to expand its memory. 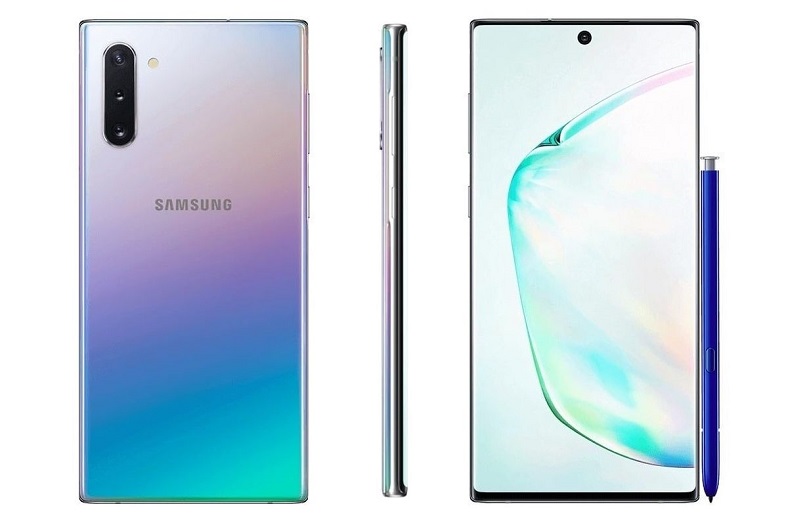 As an engineering student, one feature you may be on the lookout for is the ability to use a stylus with your mobile device. This can make it much easier when you’re working on drawings, plans, and schematics. The Samsung Galaxy Note 10 is known for being extremely reactive and user-friendly with a stylus, yet is compact and lightweight enough that it is easy to hold in your hand. Now, if you find this model to be a bit small, and you prefer a bulkier screen, you can always upgrade to the Note 10+ which has the same core as the 10, but a larger screen.

So just how big is the Note 10’s screen – a whopping 6.3 inches! You’re going to be able to get really detailed with the stylus on this screen. Outside of its large screen and stylus functionality it also boasts a 3500 mAh battery (which gives it plenty of standby and usage time), an AMOLED display, it is water and dust resistant, and has the Snapdragon 855 processor. As for its downfalls, the major one is the price as this one is not known for being budget-friendly.

It’s also worth noting that Samsung phones have faster download speeds than Apple phones. Where this can be an important factor is for students undertaking an online program, such as the Electrical and Computer Engineering degree through Kettering University Online. All your studies, assignments, and “classes” take place online, so having a smartphone that boasts extremely fast download speeds will be essential. 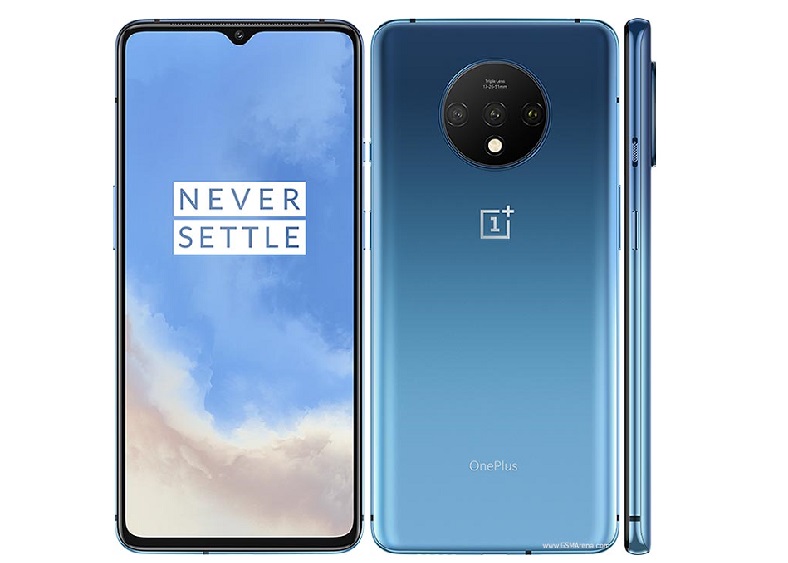 There’s also the OnePlus 7T which somehow manages to deliver more to users than the OnePlus 7 Pro at a lower cost. This is a major pro for college and university students. Expect high-end specs with this device, exactly what engineering students need. Some of the standout features include UFS 2.0 internal storage, an AMOLED 6.55-inch screen, triple rear cameras, Qualcomm Snapdragon 855 Plus processor, a massive 3800 mAh battery, and plenty of RAM and internal storage.

As for the negatives, this device isn’t water resistant, so that’s something to be wary of. 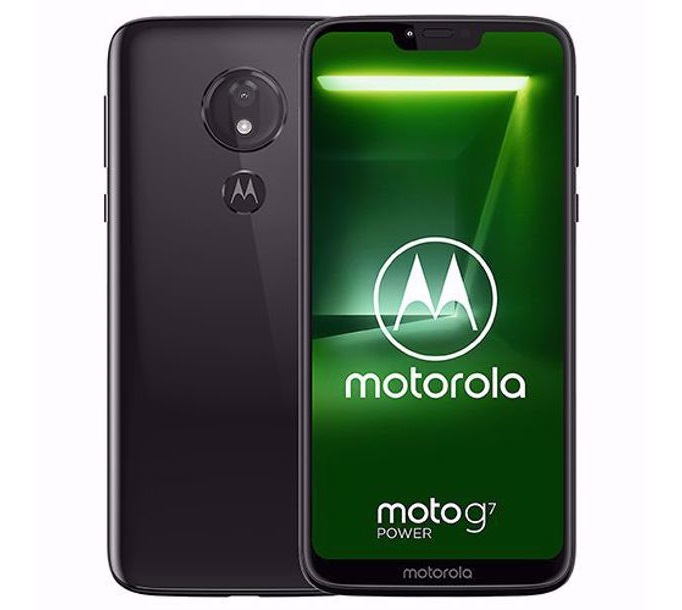 If one of your main concerns is the battery power, and you don’t want to be worrying about running low in the middle of a class or while you’re at a study session, then the Moto G7 Power could be perfect. This one features a 5,000 mAh battery, which is considered very impressive. You’ll be able to go three days of regular phone use before you’re going to need to charge the device. When you think of the typical phones out there today, this is pretty much unheard of. This also means you’re going to get a massive amount of standby time if you’re not using it much.

There’s also the fact that it is equipped with the Motorola TurboPower charging system, which means charging is completed extremely fast. It’s like it was built with the busy and demanding life of a student in mind.

Other noteworthy features include expandable storage capabilities, it is water-repellent, and it has a rear fingerprint sensor. As for the negative, unfortunately Motorola isn’t always known for its prompt and effective software updates, which can start to affect the functionality of your phone.

Finding the Right Handset for Your Needs

At the end of the day, specs and consumer reports aside, finding the right Android handset for you is all about personal preference. It’s about finding a phone that meets the most must-haves on your list and at a cost that fits your budget. The good news is that there are plenty of options out there.