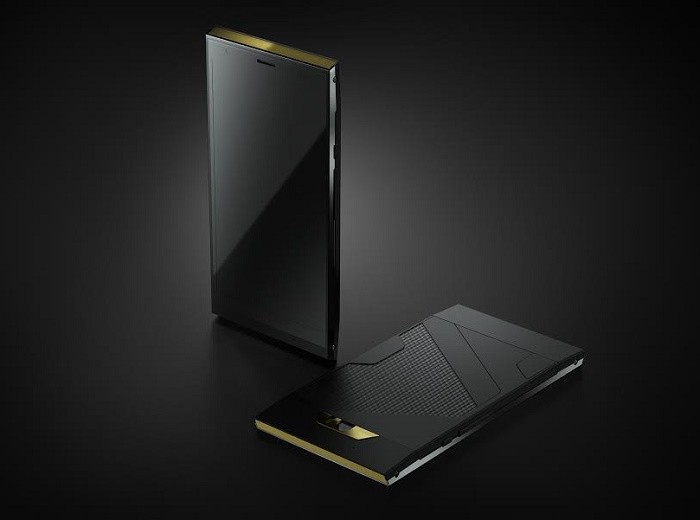 Turing Robotics Industries (TRI) has unveiled its latest smartphone – the Turing Phone Cadenza stating that the device will carry a whooping 12GB RAM and 1TB on the inside. Just when we thought we have seen enough with an 8GB RAM device from LeEco.

The new TRI smartphone will also come with some intriguing features like ‘Voice On’ technology which enables the smartphone to be switched On/Off using voice commands. Users can also use these voice commands for biometric authentication.

The Turing Phone Cadenza features a 5.8-inch Quad HD display of 1440×2560 pixel resolution. It is powered by not one, but two Qualcomm Snapdragon 830 (even though the same hasn’t been officially announced) CPUs paired with a an astonishing 12GB of RAM and 1TB of internal storage. The storage can be further expanded up to 500GB by inserting a microSD card.

Users can install up to 4 sim cards in the smartphone and it houses a huge 100Wh battery with graphene and hydrogen fuel cells. This device might not be available worldwide after its launching in India.