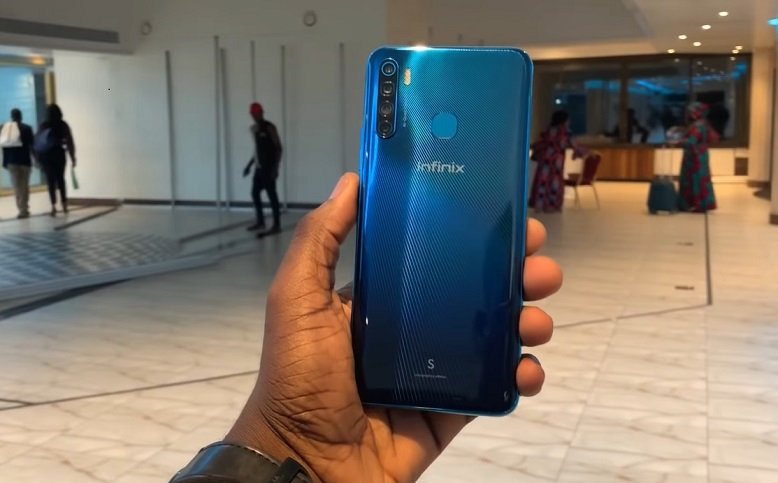 It has been quite a busy week for Chinese OEM, just few days after the launch of Infinix Smart 4 in Indonesia, they have ceremoniously unveiled the latest smartphones in their “S” line up; Infinix S5 and Infinix S5 Lite. The launching that took place at an event in Lagos where lot’s of great features were announced for devices

There is a good resemblance in S5 and S5 Lite designs, only that the basic variant has a crystal quetzal feather pattern under the glass material at the back while the Lite version has a smooth finishing on the glass back. At the front, they both come with 6.6 inches HD+ display and the dot-on-screen styling.

The dot is where the front camera is placed, the S5 has a good 32MP front shutter, S5 Lite sees a 16MP sensor at the front. Below is a hands-on video to help you get a closer look at what the S5 and S5 Lite has to offer in terms of design and features.

The Infinix S5 has more rear cameras than the S5 Lite that featured a triple rear camera set up while S5 saw quad rear cameras. Infinix S5 uses a a 16MP main sensor, 5MP ultrawide, 2MP depth, and a 0.8MP low-light sensor. The 5MP unit also lets you take macro shots of objects from as close as 2.5cm.

Not just that, you can also record macro videos using the 5MP camera. Infinix S5 Lite misses the 5MP ultra-wide sensor but has the 2MP depth, and a 0.8MP low-light sensor. 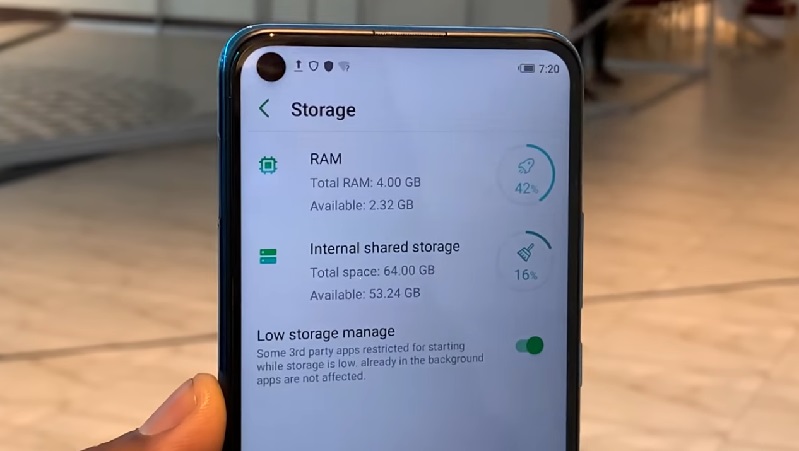 On the inside, the Infinix S5 and S5 Lite are powered by a Mediatek Helio P22 chipset which has 12 nano meter, it uses an Octa-core processor that clock at 2.0 GHz. The device runs on Android 9.0 pie with XOS 5.5 on top.

For RAM, you’ll get a 6GB RAM and 64GB worth of internal storage and 6GB and 128GB versions for the basic variant, for the Lite version you’ll have to choose between a 4GB + 64GB version and 3GB + 32GB variant. You have an option to expand the internal storage to up to 256GB using a Micro SD Card. 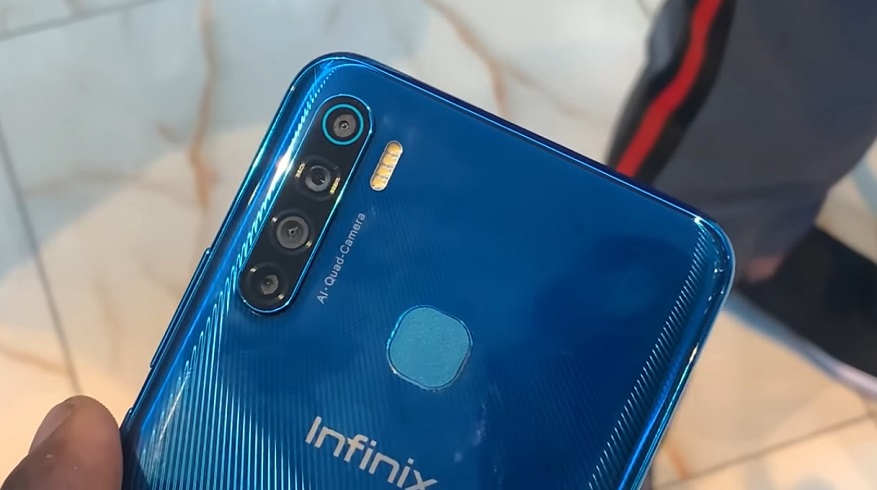 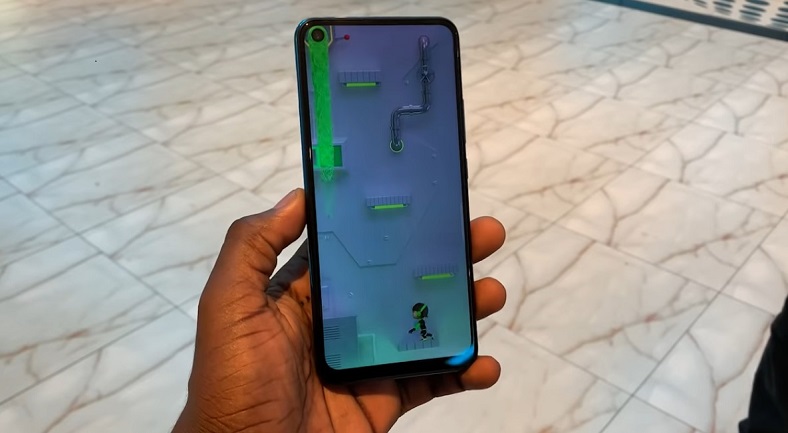