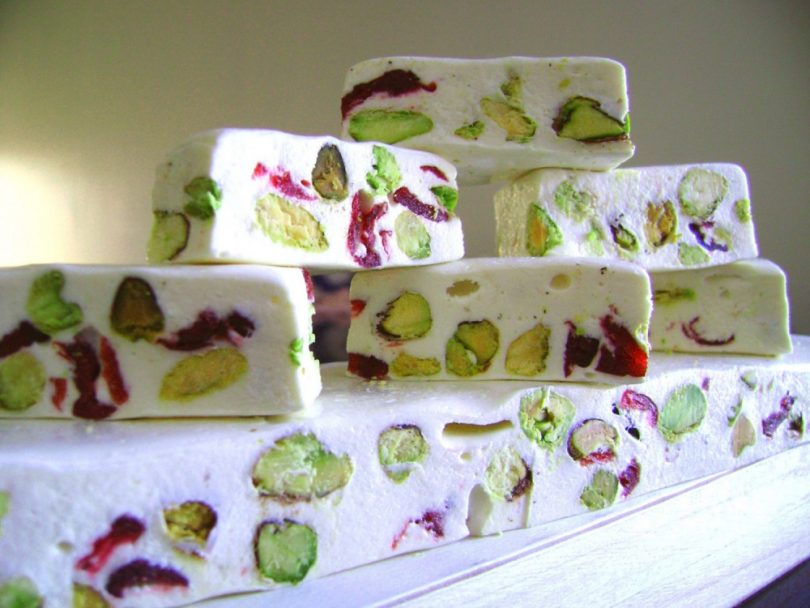 Google finally unveiled the dessert name for the next iteration of its mobile operating system just not long ago, it is Nougat.

So what we have so far known only as “Android N” will be called Android Nougat when it launches later this summer.

But what about its version number? Android Marshmallow is 6.0, so Nougat clearly has to be either 6.1 or 7.0, right? Well, it turns out it’s the later.

Embedded below is the official video that details the unveiling of the Nougat statue at Google’s HQ in Mountain View, California.

And as you can see, at the end the version number is clearly stated – as it is in the video description over on YouTube. So Android 7.0 Nougat it is then, as we anticipated though.