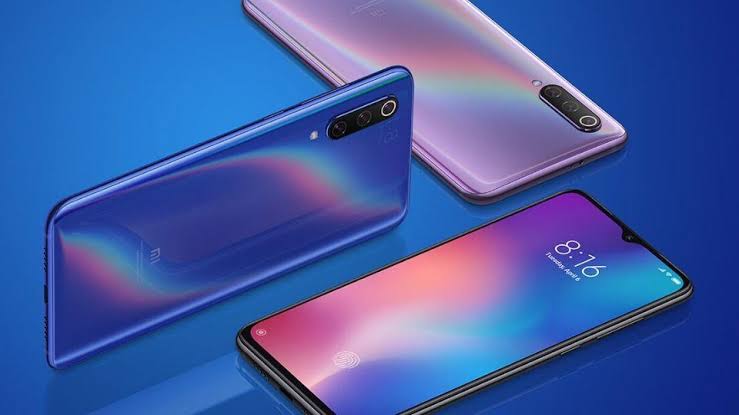 Xiaomi is planning to launch the Xiaomi Mi 10 and the Mi 10 Pro in the first quarter of this year. The Chinese manufacturer plans to launch both phones together. This is not quite what everyone expected, considering the fact that the Xiaomi Mi 9 and Mi 9 Pro did not launch together.

The Mi 10 and Mi 10 Pro will launch in Q1 2020 as the Chinese giant’s 2020 flagship series. One of the highlights of the launch is that both devices will come with the Snapdragon 865 SoC, Qualcomm’s latest. This would make the Xiaomi Mi 10 series one of the first to use this new chipset.

The Xiaomi Mi 10 is expected to come with a 6.5-inch OLED display with a 90Hz refresh rate. Its Snapdragon 865 SoC will be coupled with 8GB/12GB of RAM and 128GB/256GB of storage. These details were gotten from a leak on Weibo. In the photography department, the device will sport a quad-camera setup including a Sony IMX686 primary sensor. It will also have a macro lens and a depth sensor and feature 30x digital zoom. The Mi 10 will get juice from a 4,500mAh battery with support for triple fast-charging technology, that is, 40W fast-charging or 30W fast-charging and even 10W wireless reverse charge.

The Xiaomi Mi 10 Pro comes with similar features as the Mi 10. It will also feature a 6.5-inch OLED display with a 90Hz refresh rate. Just like the Mi 10, the Pro version will also feature the Qualcomm Snapdragon 865 chipset and will reportedly come with the same 4,500mAh battery. However, the device is different from the regular Mi 10 in the department of charging technology. The Mi 10 Pro will reportedly come with support for 66W wired fast-charging and 40W wireless fast charging. The device will also come with a quad-camera setup, but its primary shooter will be Samsung’s 108MP sensor. The Mi 10 Pro will come in memory variants of 12GB RAM + 128GB storage, 12GB RAM + 256GB storage, and 12GB RAM + 512GB storage.

We do not yet have the pricing details of the Xiaomi Mi 10 series. But they’ll definitely come up in the coming weeks.