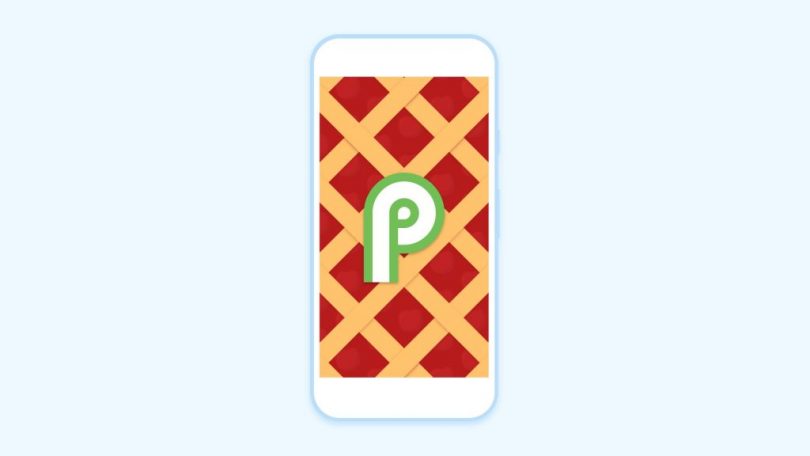 Last week, Google released its latest version of Android, Android 9 Pie, for the Google Pixel, Pixel XL, Pixel 2, and Pixel 2 XL. This Android version comes with a number of significant improvements over previous versions. In addition to a new Material Design theme, it comes with improvements in privacy and security.

Essential Phone is currently the only third-party phone that has received the update to Android Pie, having gotten it on the first day. Other eligible smartphones will likely get the update over the next few weeks. For smartphones that may not get the update quickly, the development community is usually there to help with an update to flash.

It is possible that Xiaomi users will not get the update for months. This is apart from the Xiaomi Mi Mix 2S which was part of the Android Pie beta program of course. However, users who may be interested in trying out the Android Open Source Project can get to use Android Pie early.

The same ROM will work on Xiaomi Mi 3 and Xiaomi Mi 4, and some developers have noted that there are no major bugs with the ROM. This is actually great to know, considering that the Mi 3 and Mi 4 are 2013-2014 devices, and Android Pie is only a week old. A particular user however complained that the volume slider is broken in the ROM, and that it is impossible to turn off media audio. This is probably a major bug.

Also, it has been noted that the port for the Xiaomi Redmi 4X (sold as the Redmi 4 in India) currently has a bug of not allowing users to change headphone volume. So far, other features appear to be working fine.