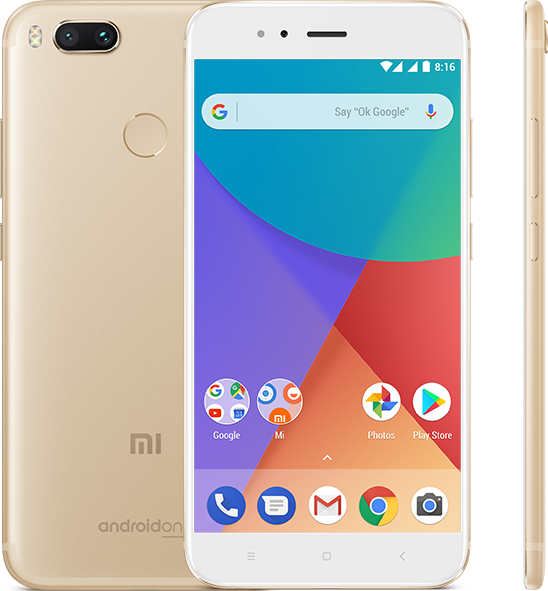 Xiaomi Mi A1 – the first Android One smartphone that would be launched by the Chinese OEM – has already been treated to a serving of the Android 8. Oreo. However, new sightings by the developers over at XDA Forums has pointed to the fact that the phone maker could be considering rolling out an update to Android 8.1 for the same device.

According to this information, the update will not bring any major changes to the already existent Android 8.0. What it would do though is improve the performance of some apps, fix major bugs across the platform and also bring along the security fixes for the month of May. Likewise, there would be support for a Dark Wallpaper when the update finally hits units. 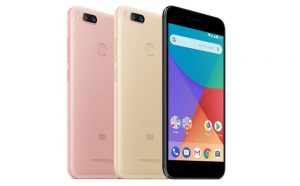 Looking at the kind of security patch level that would be on this unit, we can almost say that we will be getting this new bump sometimes this month. For now, there is no official information on the matter even though it looks very probable. As soon as we learn more about the units, we will be the first ones to let you know.

Should you own a Mi A1 too, know that the company is working hard on giving it a successor this year and it would be aptly named Mi A2