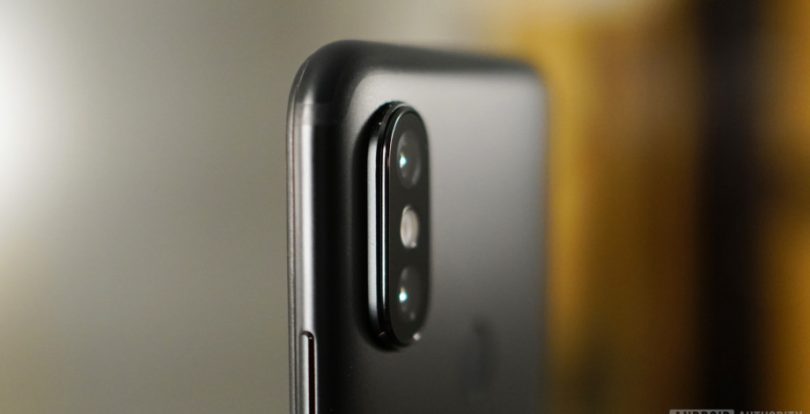 The Xiaomi Mi A2 and Mi A2 Lite – both successors to the Mi A1 – are two units that have not been well kept under wraps by the manufacturer. This is evident in the way that the phones had already popped up for sale in some regions. Today being the official unveiling, we have a better look at the phone from a listing which has just recently shown up on Gearbest.

The listing not only gave us detailed information about the specs and prices of both units but also, showcases the colour options that they have been made available in. That being said, both units went to the same paint shop and came out with offers of Blue, Black and Gold.

Should you order the units now, the Mi A2 will be expected to start shipping out to you between the 31st of July and 4th of August. The waiting time for the Lite version will be a little longer though, requiring you to wait till the August 8th commencement of shipping which could well extend to the 13th day of the same month. 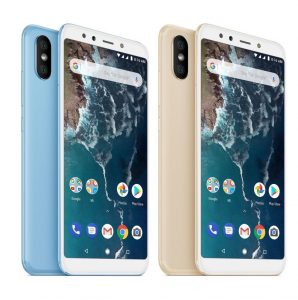 Going on to the smaller brother, Xiaomi gave us a decent 5.84-inch screen on a resolution of 1080 x 2280 pixels instead. The chipset is still a QUALCOMM offering but an SD 625 instead. That is still a fair bargain when taken in context with 4GB of RAM and a 4000mAh battery. Did we mention the dual camera sensors? Yes – this one also gets the arrangement of 12MP + 5MP sensors on the back.